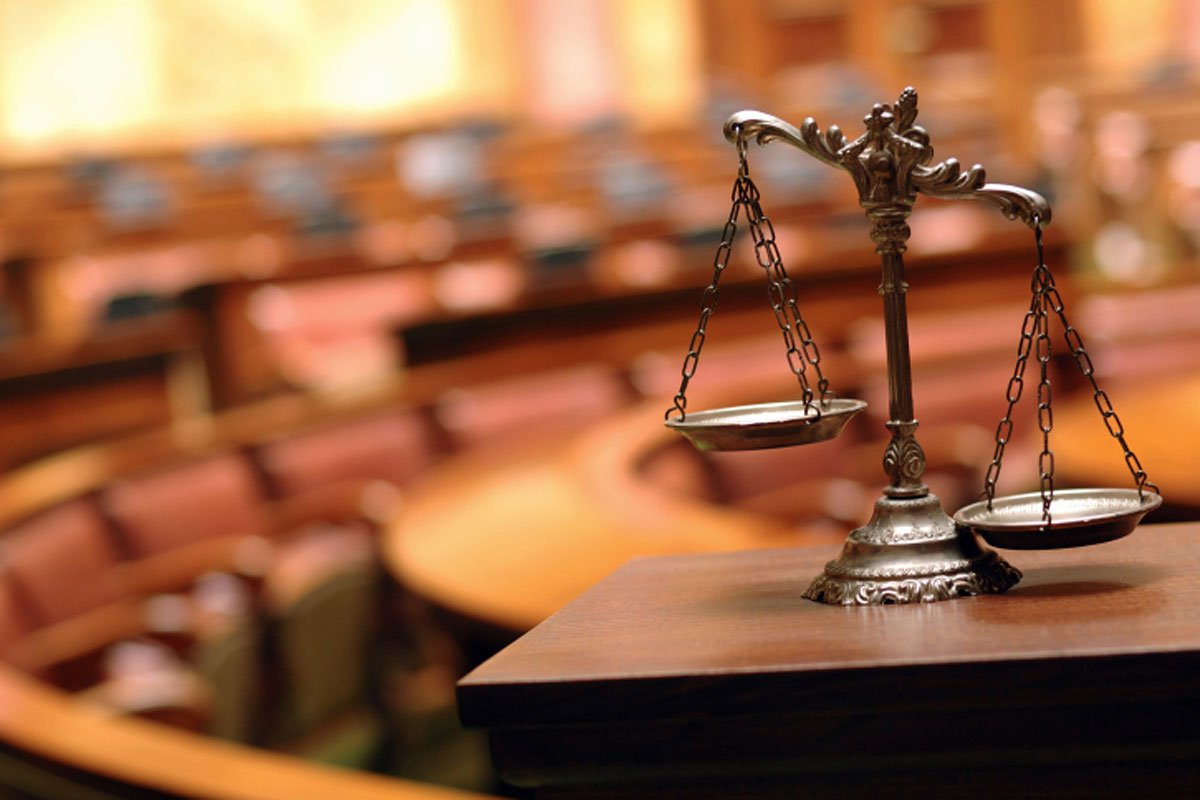 A court in Accra has placed an injunction on the planned demonstration by Alliance for Social Equity and Accountability (ASEPA) over the controversial Agyapa mineral royalties deal.

It comes after the Inspector General of Police went to court follwoing the insistence of the group to demonstrate despite a police directive.

“It is hereby ordered that the respondents herein, namely ASEPA and Mensah Thompson or any other group of persons affiliated to the respondents are prohibited and restrained from demonstrating against an agreement passed by the Parliament of Ghana popularly known as Agyapa agreement which demonstration is intended for 21st September 2020,” the court order said.

The group had maintained they will defy the police directive to stop them from the protest since some residents in the Eastern region were allowed to demonstrate despite the concerns over COVID-19. 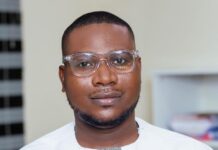