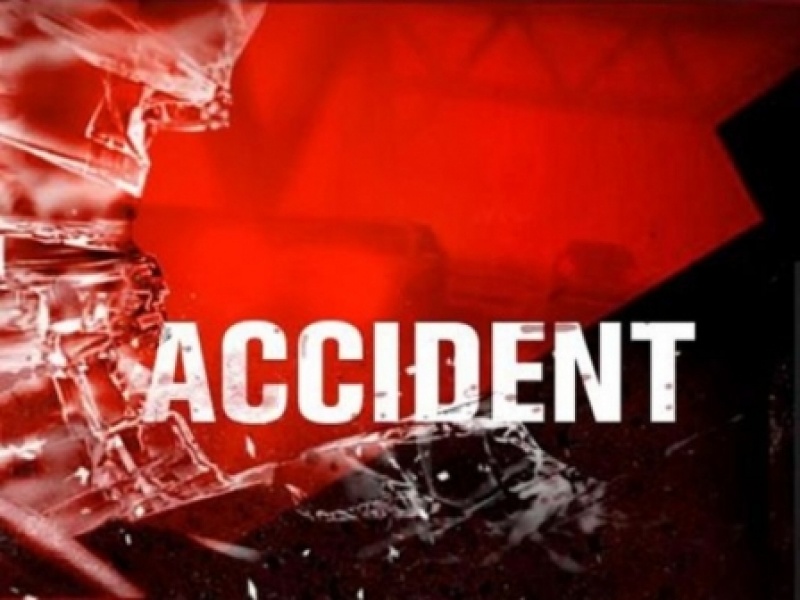 At least one person has died while three others are injured in a fatal accident involving a Pontiac Vibe Saloon car.

The vehicle was carrying mourners from a funeral. The incident happened at Nkawkaw in the Eastern region Saturday.

The body of the deceased driver identified as Rudolf Papa, 50, has been deposited at the morgue while the injured are receiving treatment.

The occupants of the Pontiac Vibe Saloon car with registration number GR 274 -12 which was being driven by Rudolf with three persons on board were returning from a burial at Saafi a suburb of Nkawkaw.

Reports say after reaching Saafi junction, the driver lost control over the steering wheel and crashed into a tree at the nearside edge of the road.

All the occupants including the driver sustained serious injuries and were rushed to Holy Family Hospital at Nkawkaw for treatment but the driver was pronounced dead on arrival while two of the victims, Cecilia Pouwa, 40 and Martha Somuah, 46 were referred to the Komfo Anokye Teaching Hospital, Kumasi for further treatment.

The other victim identified as Frank age about 50 years was in a critical condition and was being stabilized at the hospital.

The acting Public Relations Officer of the Eastern Regional Police Command Sargeant Francis Gomado confirmed the accident to Starr News. He said the accident vehicle has been towed to DVLA for examination and testing.

At the same time, Saturday at about 2:40 pm four persons including two children also died in a fatal accident at the University of Environment and Sustainable Development section of Somanya to Accra highway when an Opel Astra taxi cab with registration number AS 2061-12 and a Green Hyundai H-100 mini bus with registration Number GW 5954-14 collided head-on.