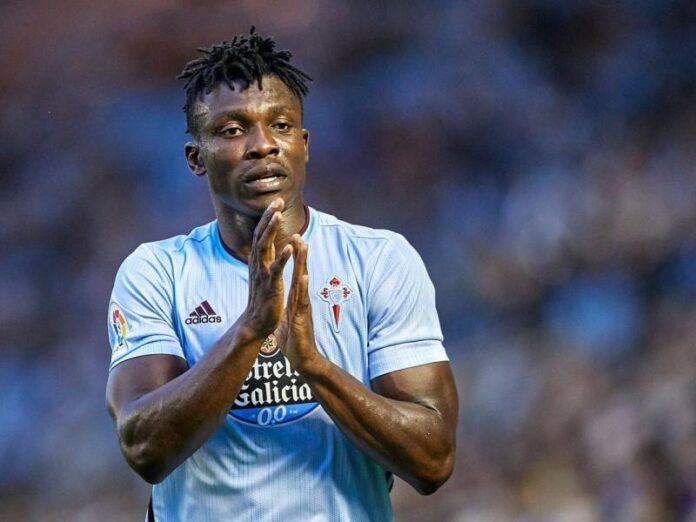 Ghanaian defender Joseph Aidoo was named the most valuable player of the match in the Spanish La Liga opener between his team Celta Vigo and Eibar.

Joseph Aidoo played an instrumental role as his side picked up a crucial away point at the Estadio Municipal de Ipurúa as he lasted the entire duration of the match again Eibar.

The defender who turns 25 years later this month made several defensive interventions throughout the match at the heart of defence for Celta Vigo to propel his side to their first clean sheet of the new season.