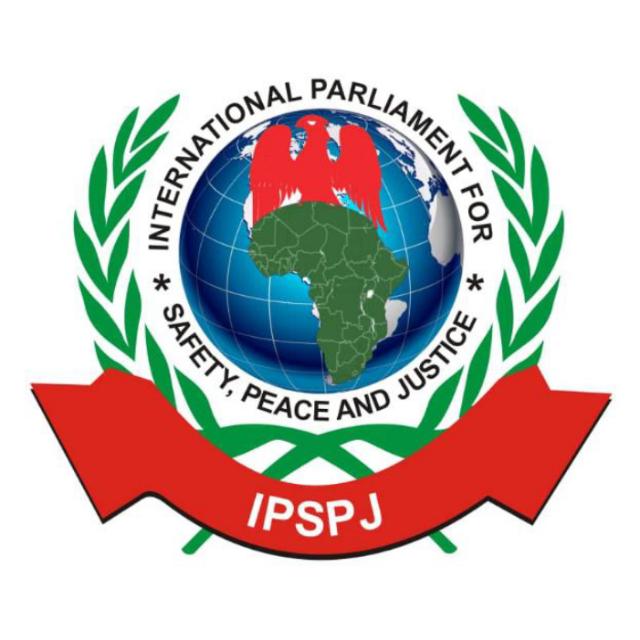 The International Parliament for Safety, Peace and Justice in Ghana has called on all political parties to make a strong statement of peace ahead of the 2020 general elections and stand by it.

In a news release on the day of the international day of peace. The body reminded all Ghanaians to work towards building a peaceful coexistence and uphold peace before, during and after the 2020 general elections.

“The 2020 Theme: Shaping Peace Together cannot be more relevant than a time when the nation is preparing for its general elections”
Country Director Ambassador Alexander Obeng Boateng said.

“Each year the International Day of Peace is observed around the world on 21 September. The UN General Assembly has declared this as a day devoted to strengthening the ideals of peace, through observing 24 hours of non-violence and cease-fire.

The day is also a great reminder to the election management body and the security service to uphold issues of safety in the conduct of the polls” he added.

The International Day of Peace was established in 1981 by the United Nations General Assembly. Two decades later, in 2001, the General Assembly unanimously voted to designate the Day as a period of non-violence and cease-fire.

The United Nations invites all nations and people to honour a cessation of hostilities during the Day, and to otherwise commemorate the Day through education and public awareness on issues related to peace.