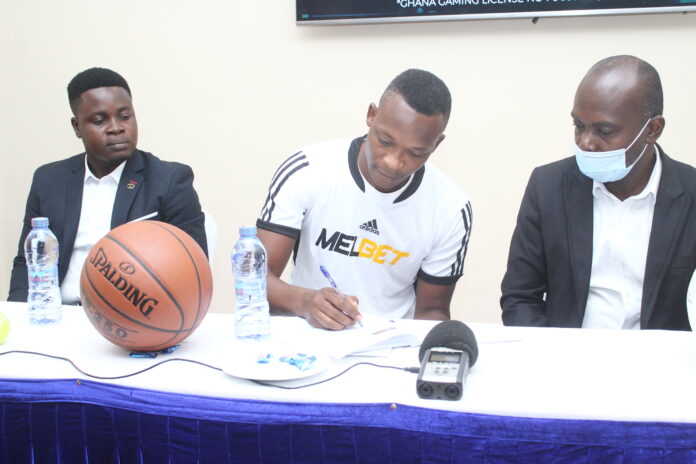 The Former Fulham player’s key role for Melbet will be to among other things partake in the activities of the company to create brand awareness and drive Melbet to be the number one betting company in the country.

Speaking at the unveiling ceremony, John Paintsil expressed his delight with his new role as a brand ambassador and pledge that he will do his best to make Melbet Ghana the number one betting company in the country.

Head of Affiliate and Marketing at Melbet Ghana, Daniel Anane expressed his admiration for John Painstil and belief that the Association with the ex player will be of great benefit to the company.

He further assured Melbet customers of prompt payment of all winnings of its customers.