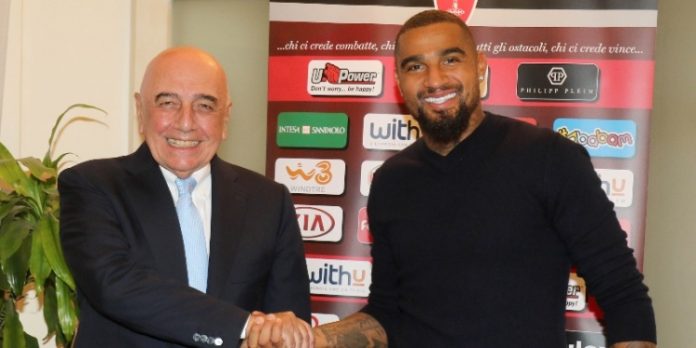 The newly promoted Serie B side made his signing official after announcing his capture in the ongoing summer transfer via their social media handle.

The former AC Milan and Barcelona FC star was recently released by Turkish side Besiktas after not impressing on his stink in the Turkish League.

Boateng has been capped 15 times by the Black Stars of Ghana with two goals to his name.