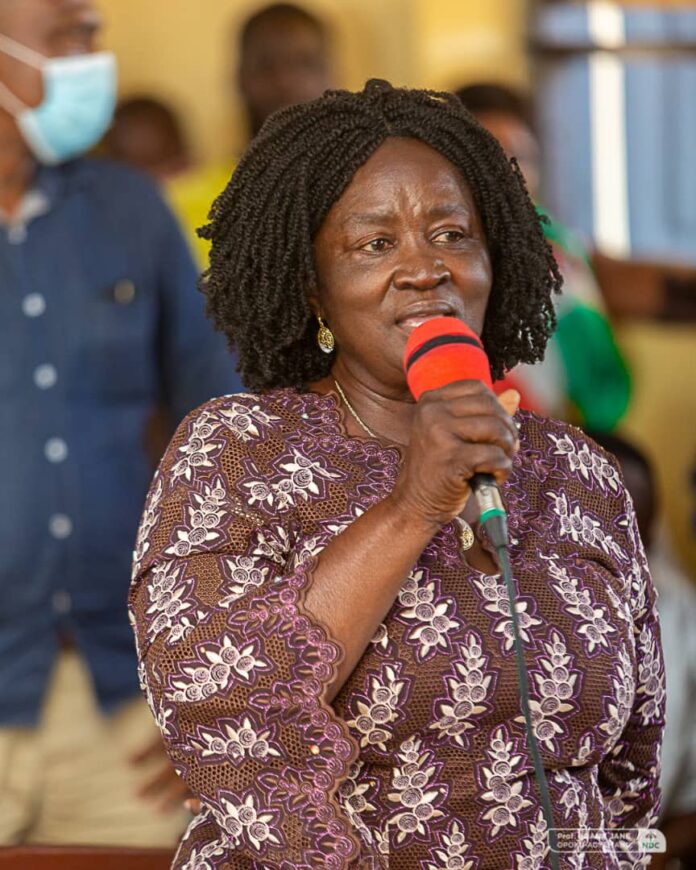 Professor Naana Jane Opoku-Agyemang, Vice Presidential candidate of the National Democratic Congress (NDC) has assured the chiefs of Sekondi in the Western region that the next NDC administration will rebuild the Sekondi Central Market to enhance economic activities in the area.

In addition, she said the Sekondi-Takoradi Cultural Centre would be renovated, while roads in the city would be upgraded in line with the NDC’s infrastructure development plan.

Prof. Opoku-Agyemang gave the assurance during an interaction with the members of the Sekondi Traditional Council today as part of her campaign tour of the Western region.

Responding to a number of requests by the chiefs, the Running mate explained that the upgrading of the Sekondi Central Market and roads in Sekondi-Takoradi has been catered for in the party’s manifesto, adding that the those projects would be undertaken with funding from the party’s 10billion dollar “Big Push” for infrastructure development, when it win powers. 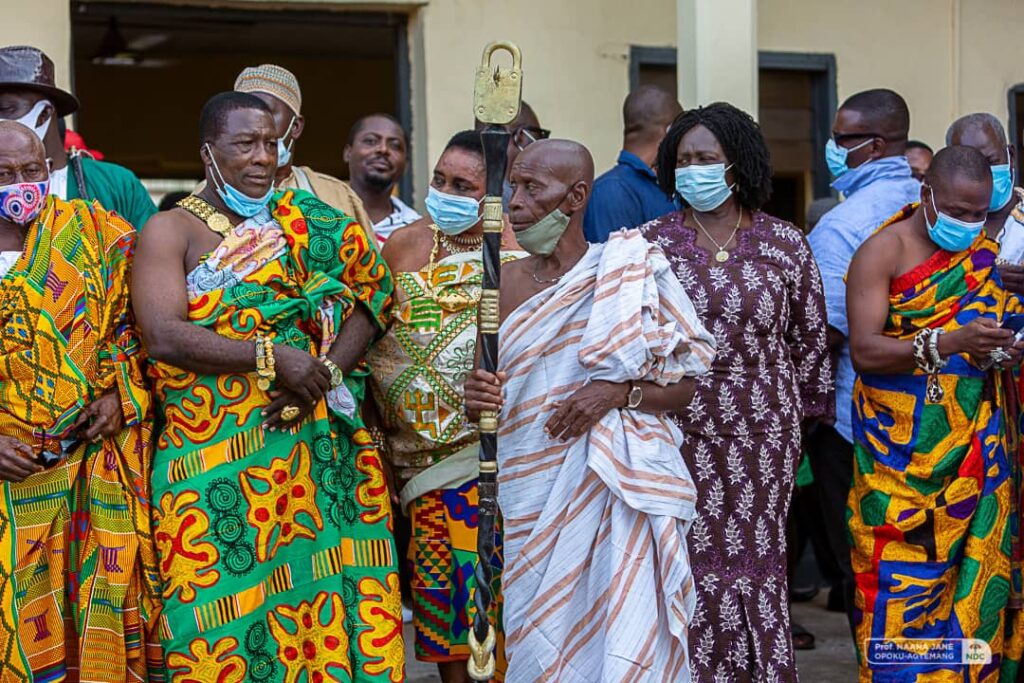 “When we promise, we deliver,” she said, and cited many manifesto promises the previous NDC administration fulfilled in the region.

Touching on a request for more jobs for the youth in the area, Prof. Opoku-Agyemang said the Technical and Vocational Education and Training (TVET) would be  would be prioritised in the region to enable more young people in the region to be technical equipped to access industrial jobs, especially in the oil and gas, and food processing sectors.

Regarding unpaid compensation for lands taken by the State during the Kufuor-led government for projects, the running mate promised that the concerns of the chiefs on that matter would be effectively addressed when the NDC returns to power.

The Running mate called on the chiefs and people of Sekondi to vote for the NDC for meaningful change, indicating that an NDC government would ensure that development in the various sectors of the economy, particularly the oil and gas sector, become more beneficial to the people of the region.

“We assure you that the NDC will pursue a national development agenda without marginalization,” she stressed.

Nana Barima Ekow Gyesa II, acting President of the Sekondi Traditional Council, welcoming the running mate earlier, expressed disappointment that although the present government promised to address their concerns regarding the compensation for lands, job creation and the Sekondi market upgrade, none had been fulfilled.

He believed that since development has to be beneficial to the people, the progress of the oil and gas sector must reflect in the wellbeing of the people, particularly the youth in the region.

“We are optimistic that you will help to address our needs when you win power,” he told the running mate.