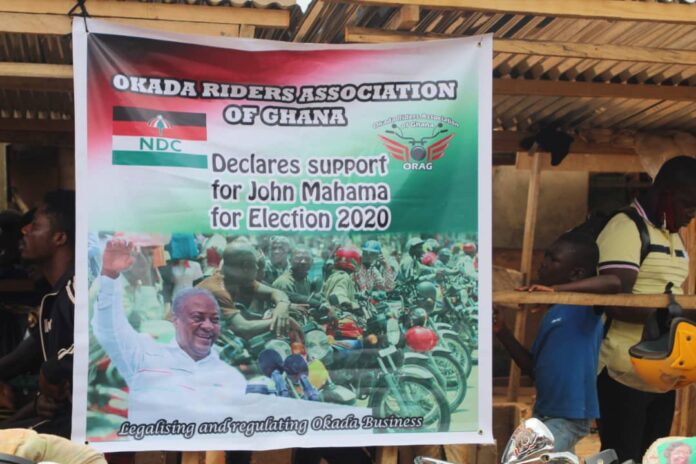 The Okada Riders Association says the manifesto of the opposition National Democratic Congress gives them hope.

According to the organisation, while the NDC is welcoming of their means of survival, the governing New Patriotic Party is flip-flopping with their stance on their operations.

It comes on the back of the declaration by Vice President Dr Mahamudu Bawumia that the NPP government will not legalize Okada operations in Ghana.

Addressing a news conference in New Abirem in the Birim North District, the riders said they will form a campaign strategy to get former President John Mahama elected in order to license their operations.

“Ladies and gentlemen, we want to make a bold and emphatic declaration after consulting our members across the country. At this juncture, we want to make it clear that commercial motorcycle and tricycle operators find hope in NDC’s People’s Manifesto. It addresses issues relating to our plight and we will do everything legally possible to ensure that the bearer of the idea, John Mahama wins the December 7 election. We call on all our customers, i.e. lawyers, teachers, bankers, soldiers, police officers, politicians, kayeyei, lecturers, engineers, seamstress, tailors, hairdressers, nurses, civil servants, assembly men, journalists, real estate agents, artisans and everybody who has patronized Okada due to the ease associated with its operations to join us campaign and vote for John Mahama and the Parliamentary candidates of the NDC. We can only be in business when John Mahama wins and majority of NDC Parliamentary aspirants win in the December elections. We also call on our family members, friends and dependants to join us secure our jobs on December 7. Securing our job is the only way we can continue to put food on the table and meet other needs,” the group said.

They added: “We want to assure Mr Mahama that, not only have we resolved to vote for him in this elections, but we have also taken it upon ourselves to embark on a nationwide drive termed ‘Get Okada Votes’ (GOV) to ensure that all our members across the country speak through the ballot for legalization and regulation of our activities.

“Aside this, we want to tell Mr Mahama and the NDC that our members will be busy on election day. As part of our support, we will transport voters ‘to and fro’ their voting centres without charging a fee. There are other initiatives we will embark on in the coming days. For the sake of emphasis, commercial motorcycle and tricycle riders have endorsed John Mahama and his People’s Manifesto. 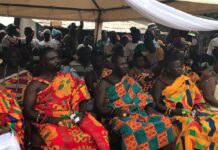 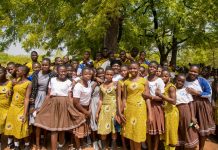