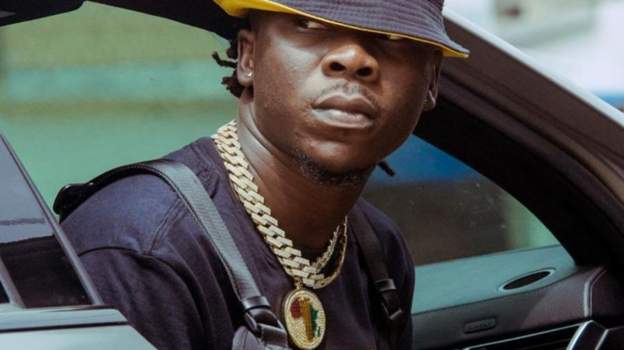 Ghana’s dancehall titan Stonebwoy is a big football fan. His only brother is training as a professional footballer and Stonebwoy himself was a keen player before music claimed him.

For the video for his latest smash hit, Putuu, he managed to film Togolese former Premier League star Emmanuel Adebayor.

And there’s another video out there which is even more compelling: we all knew that Adebayor had fancy footwork, but some of the dance moves he throws to Putuu, wow!

BBC asked Stonebwoy if it’s true that he has dreams of owning his own football team:

“It’s possible, who knows, let’s see how God works it out, because once it’s a thing that gives back to people and creates employment and makes people’s dreams come true I’m all down for it.”

Like many highly successful African musicians, Stonebwoy is keen to use his wealth and influence and leave a positive legacy. Apart from releasing an album – Anloga Junction – and a single – Putuu – during lockdown, the pandemic has also been a time of reflection for Stonebwoy:

“I’ve had a lot of time to realise that we belong to the earth, the earth doesn’t belong to us. Corona didn’t just come naturally, it definitely came out of man’s reactions and stuff.

“So then I began to realise that the quest of mankind to do the most is just what is going to destroy us more. And these things started sinking in so I actually put them into my being and I became more humble, I became more real.”