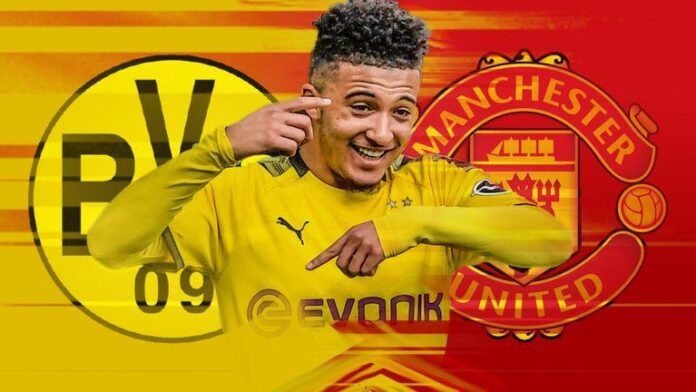 Barcelona have contacted Arsenal over a potential move for Spain defender Hector Bellerin. (Sport – in Spanish)

French champions Paris St-Germain also want to sign right-back Bellerin and have made contact with the 25-year-old’s representatives. (Independent)

Rennes have confirmed they are in talks with Chelsea over a deal for Senegal goalkeeper Edouard Mendy, 28. (Goal)

Arsenal are set to make a new bid for 22-year-old Lyon and France midfielder Houssem Aouar, after their initial offer of £31.2m was rejected. (Fabrizio Romano, via ESPN)

Meanwhile, the Gunners are also anticipating a third bid from Aston Villa for Emiliano Martinez as they hold out for close to £20m for the 28-year-old Argentine goalkeeper. (Mail)

Arsenal and France forward Alexandre Lacazette, 29, will seek clarification over his role in the team amid rumours the Gunners are willing to sell him this summer. (ESPN)

Everton are continuing discussions with Chelsea regarding a loan deal for Fikayo Tomori.

Burnley have rejected a second bid from West Ham United of £30m for defender James Tarkowski. Leicester City have also been heavily linked with a move for Tarkowski.

Manchester United are actively exploring alternatives to Jadon Sancho in case they cannot strike a deal with Borussia Dortmund for the 21-year-old in this window.