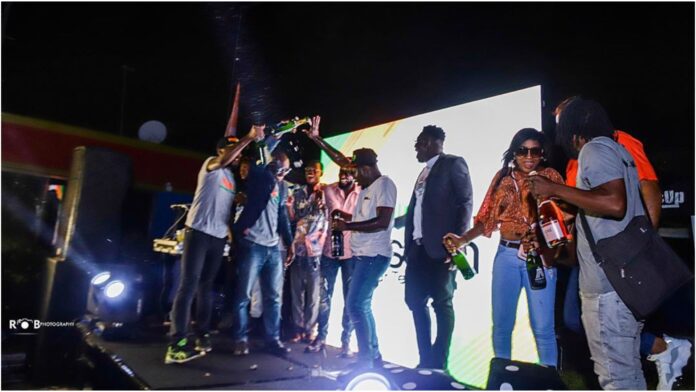 Launched some six years ago, the platform was a thirty-minute to one hour show aired on various existing television platforms.

However, as part of its growth process, the show has decided to give entertainment lovers 24/7 non-stop quality lastest Ghanaian entertainment content.

The launch and birthday celebration of WatsUp TV was done yesterday September 27 at the premises of the TV station in Odorkor, a suburb of Accra.

See photos from the grand launch which saw guest appearances from Mr Drew, Tulenkey, Mijay, Yaa Jackson, Enam, and a host of others. 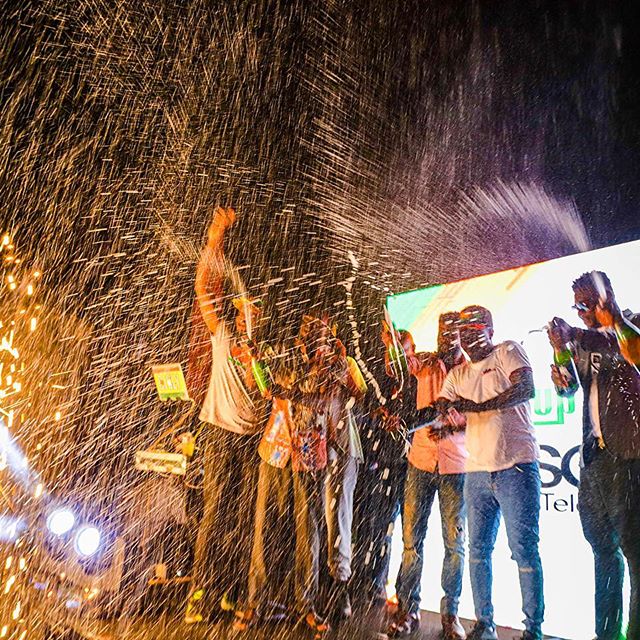 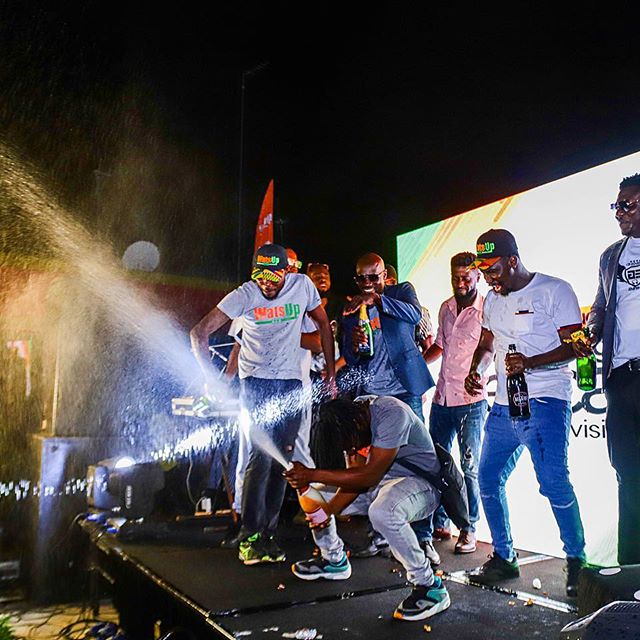 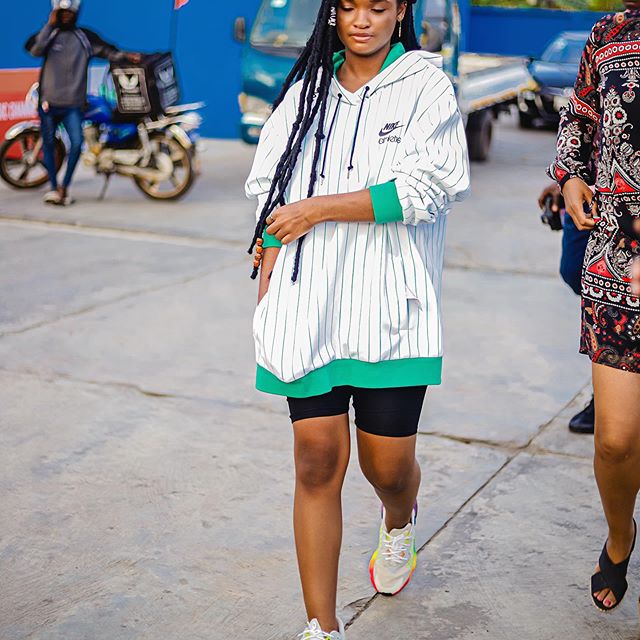 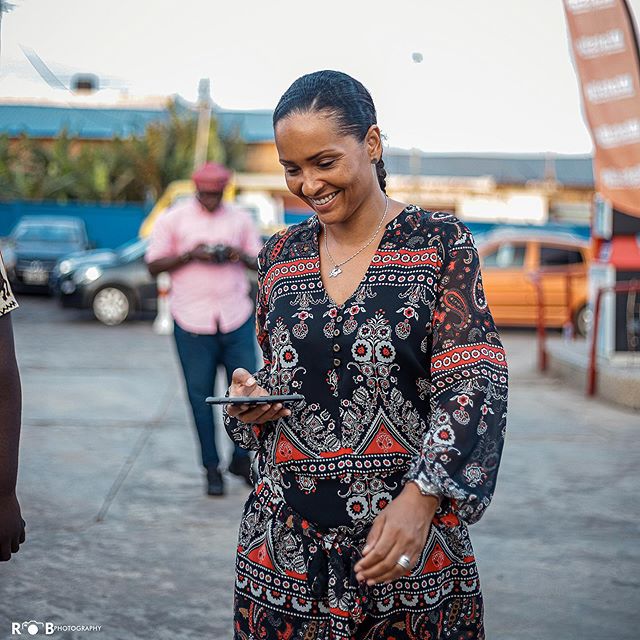 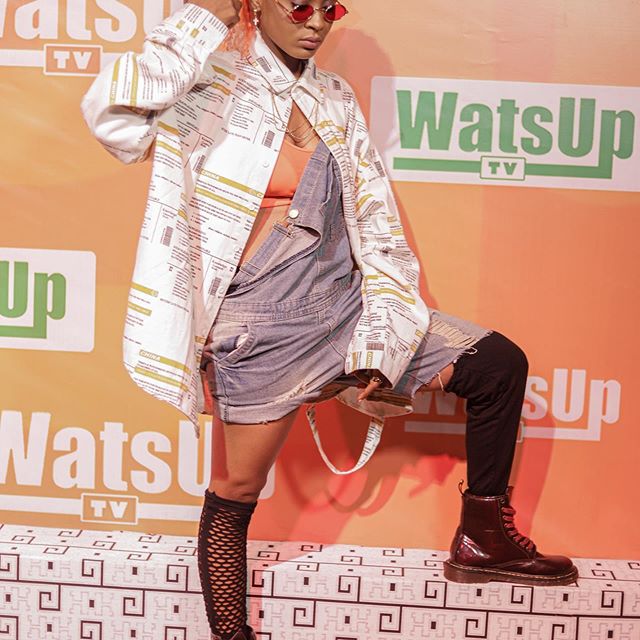 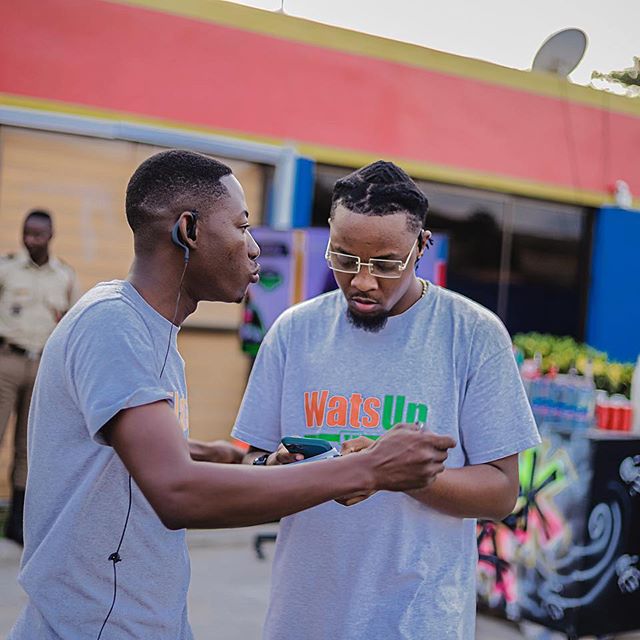 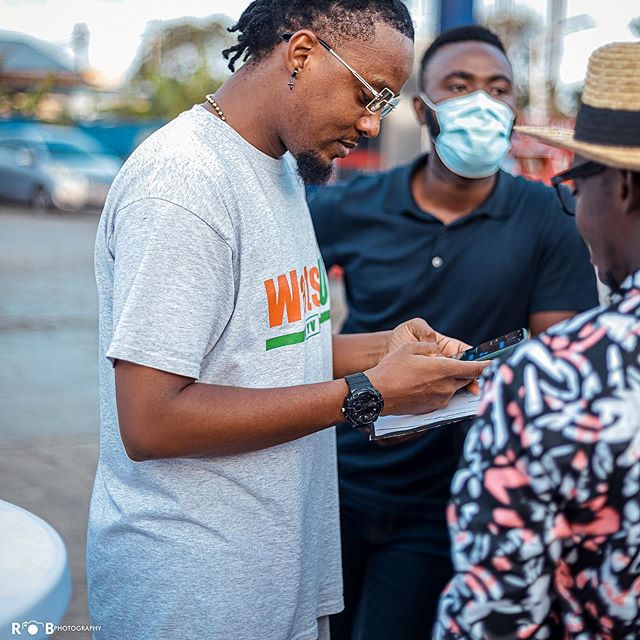 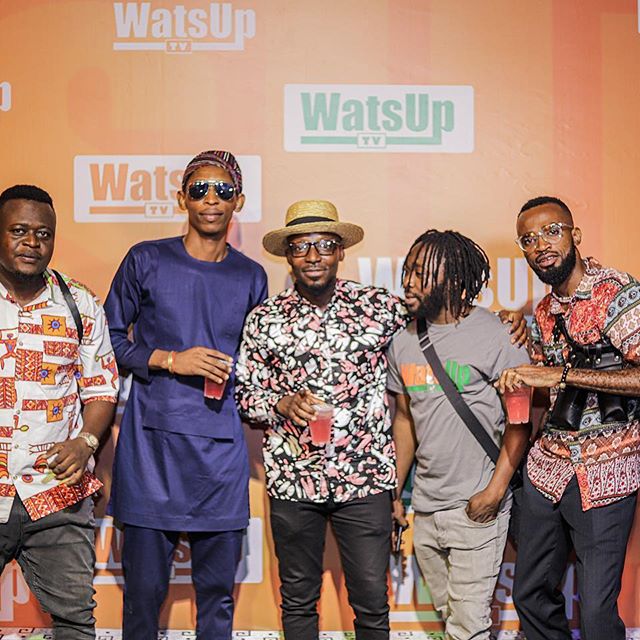 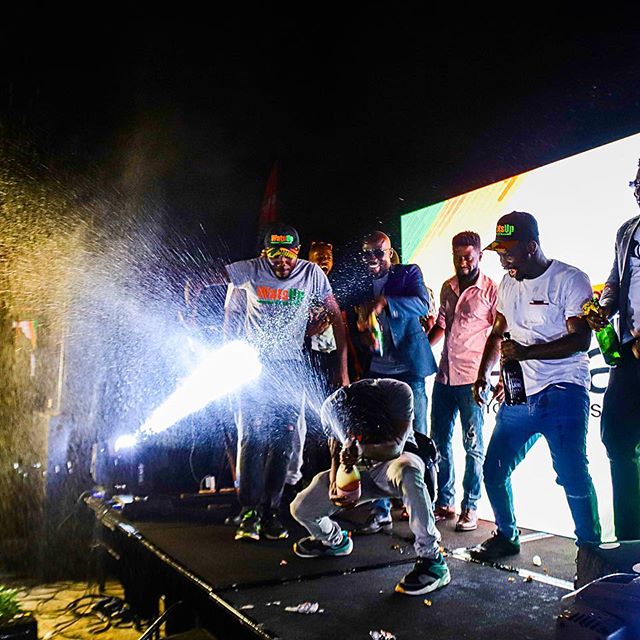 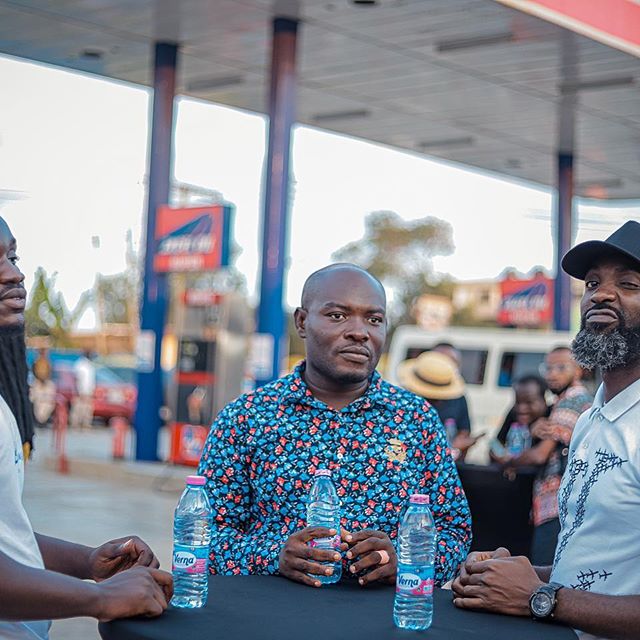