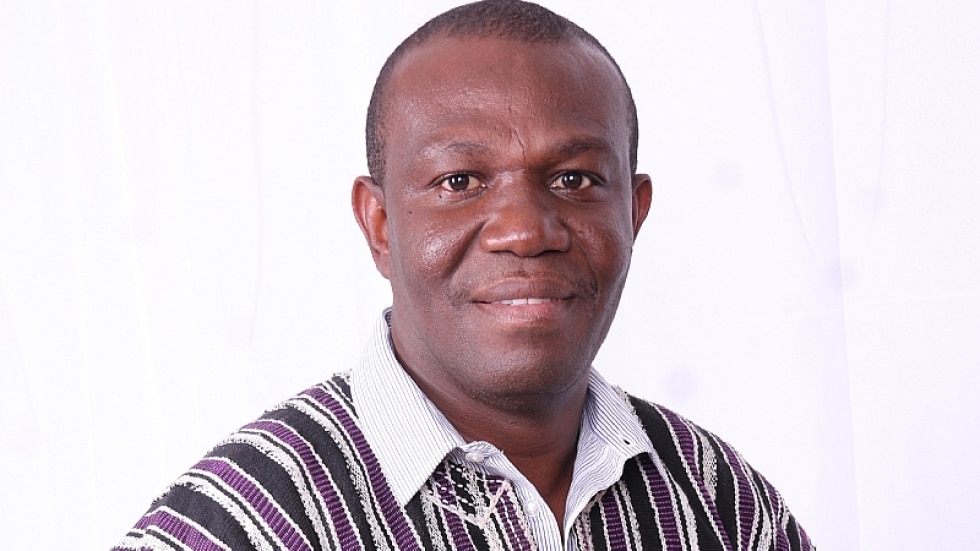 The minority in parliament is calling for the dissolution of the Works and Housing ministry over what it says is its inactivity since 2017.

According to the NDC MPs, the works and Housing ministry has failed in discharging its mandate, hence the flooding witnessed in parts of the capital during the weekend.

They have questioned the mason beginning work on the Greater Accra Resilient and Integrated Development (GARID) Project intended to curb flooding in parts of the capital.

Speaking to Starr News, ranking member of the works and housing committee Emmanuel Kwesi Bedzrah said government in its entirety has failed in helping end flooding on the capital.

He indicated that the dredging of our perennial drains that cause flooding in the central parts of Accra are not parts of this GARID Project.

“GARID Project is mainly an integrated project that is different from the perennial desilting. Now, this desilting and dredging is being solely funded as we know by Ghana government. And you are aware that the approval in 2018 came in 2020. So, the whole of 2018 and 2019 there was no dredging. We had to call and query the minister, all that he told us was the fact that money has not be released from the ministry of finance,” he disclosed.

He added that “I kept drumming this even in parliament that we cannot continue in the business of just approving funds and the funds will not be released. If you know that you will not release funds for the intended purpose, then don’t bring it to us in parliament for approval.”

Mr Bedzrah maintained “your parliamentary correspondent will tell you that I said we should close down the ministry of works and housing because this is a ministry that the whole of the four years you will not see any work done from that ministry.” 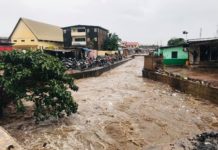 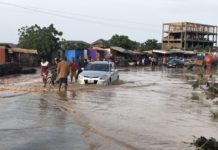