President Akufo-Addo has terminated the appointment of Adjenim Boateng Adjei as Chief Executive Officer of the Public Procurement Authority ( PPA) following adverse findings against him by the Commission on Human Rights and Administrative Justice (CHRAJ).

The Presidency in 2019 September referred conflict of interest allegations against the PPA boss to CHRAJ following an investigation by journalist Manasseh Azuri Awuni.

The CHRAJ finding which has become public among other things said: “The evidence also established a pattern of movement of large volumes of cash through the Respondent’s Bank Accounts between March 2017 and August 2019, far in excess of his known income (Stanbic Bank: USD Account – $516,225.00; Cedi Account – ¢3.83 million; Euro Account – EU54.500; UMB Bank: $110,000). The Respondent could not offer a satisfactory explanation to the source of that huge volume of cash that passed through his bank account between March 2017 and August 2019 (unexplained wealth).

“The totality of the evidence showed that the Respondent had put himself in a position where his personal interest (financial and relational) conflicted with the performance of the functions of his office as CEO and Board Member of PPA.” 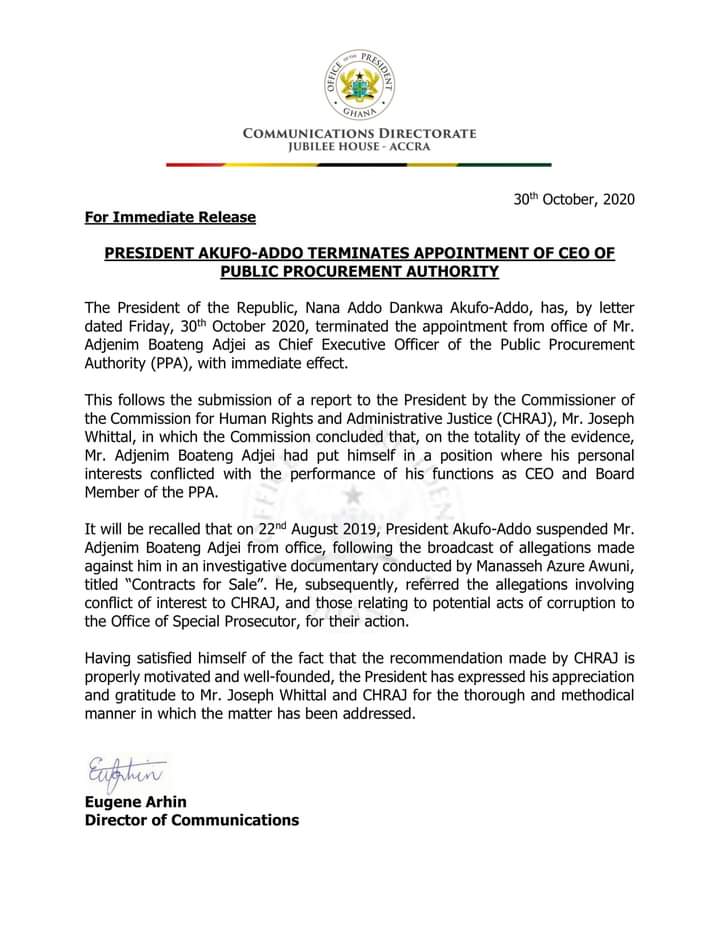 In a statement on the development, the Presidency said the decision to remove the PPA boss is premised on the conflict of interest conclusion drawn by CHRAJ. 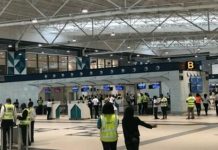 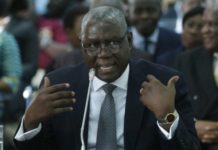 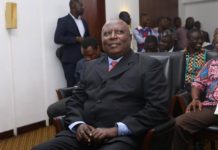