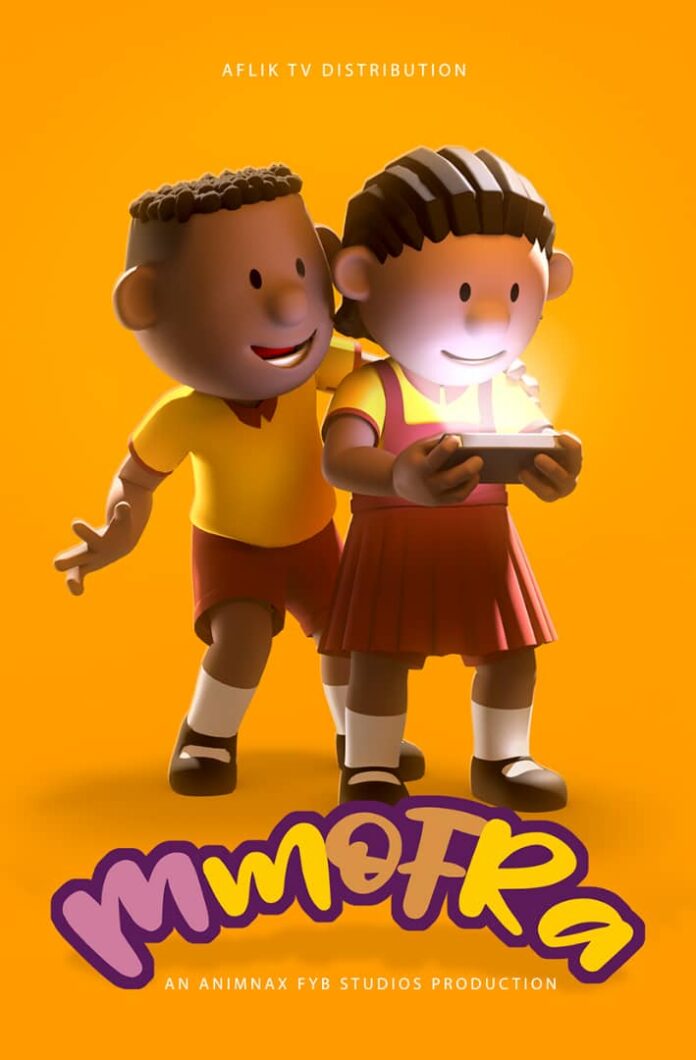 AnimaxFYB Studios announced today that their Mmofra channel has gone live on Amazon Prime. Aflik TV, the largest global distributor of African content are the distributors of the children’s content block.
Mmofra is an animated educational content block which teaches children how to read, count and engages viewers on age-appropriate subjects.
With all content directed by the award-winning Francis Y. Brown, CEO/Creative Director of AnimaxFYB Studios, viewers will be treated to high-quality animated stories created in Africa for the world. This makes Animaxfyb Studios the first animation studio from Ghana to release a full length animated project on Amazon Prime. 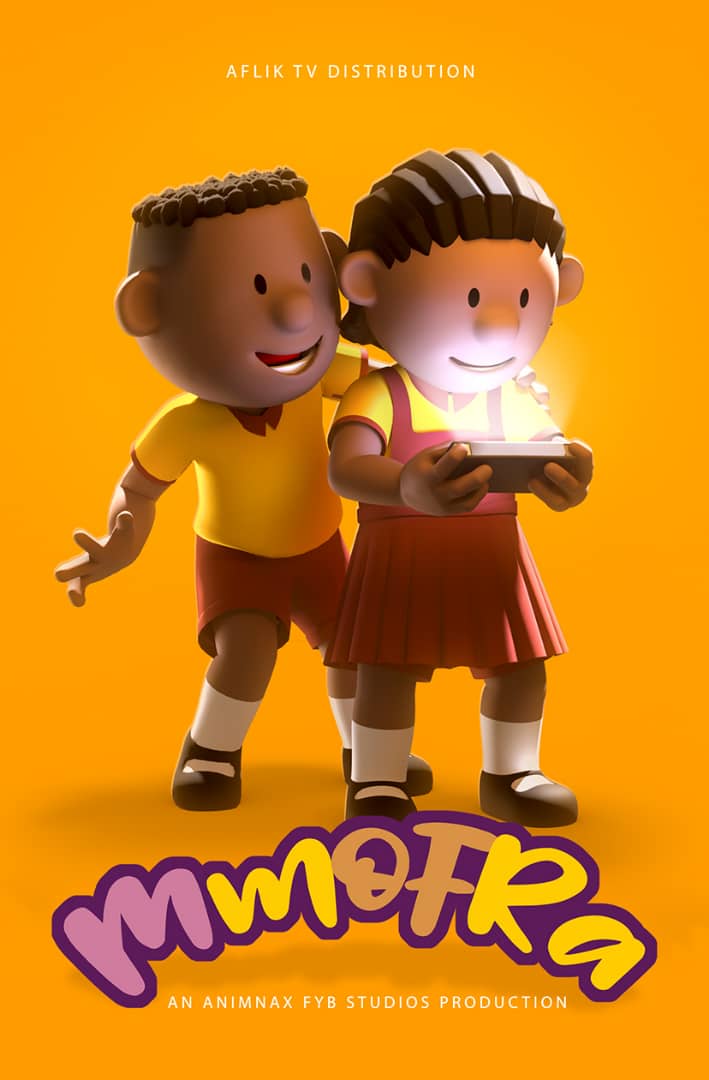 AnimaxFYB Studios is a recognized studio for animation production. The studio aims to be the world’s leading producer and provider of authentic and celebrated African stories. AnimaxFYB Studios offers an exceptional range of 2D and 3D animation, concept development, visual effects, design and post-production services.
AnimaxFYB Studios’ production includes the award-winning Agorkoli – which tells the story of the migration of Ewes in Ghana and the proof of concept for Tutu – The Untold Story of a Kingdom depicting the story of Osei Tutu and the rise of the 17th century Ashanti Kingdom in what is now modern-day Ghana.