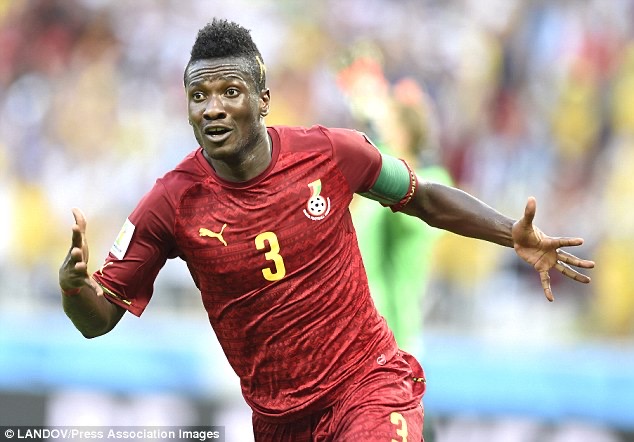 Ghana’s Record Goalscorer Asamoah Gyan is set to join Ghana Premier League side Legon Cities FC after agreeing a lucrative deal with the Accra based side.

The 34 year old who still remains Africa’s record goalscorer at the FIFA World Cup has been unattached after he was released by North East United of India in January.

The former Sunderland striker had since been linked with a move to Ghanaian giants Asante Kotoko until recently after a deal could not be reached.

A source close to the team has revealed to Starr FM Sports that a deal has been reached with Asamoah Gyan with an official announcement to be made soon.

As part of the deal, teenage sensation Mathew Anim Cudjoe who is also managed by Gyan’s management will also join Legon Cities FC