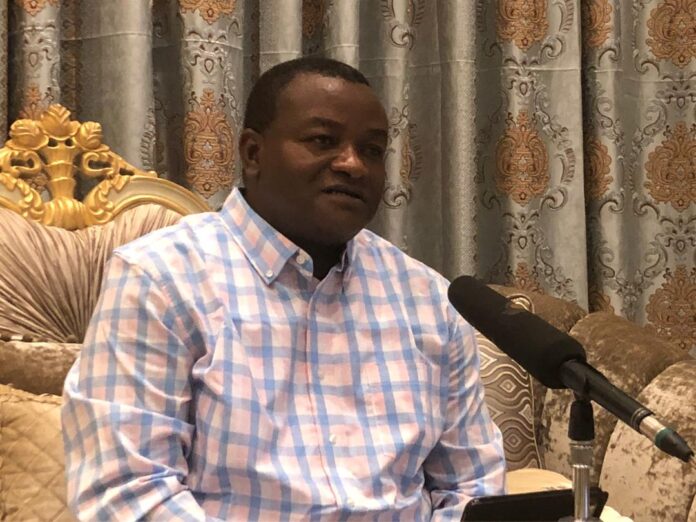 The All People’s Congress (APC) is set to unveil its manifesto and runningmate for the December polls today October 1, 2020.

Ahead of the outdooring, starrfm.com.gh gained insight into some key pointers in what the party’s founder and flagbearer Dr Hassan Ayariga calls the ‘Nations Manifesto’.

Some key highlights of the sixty-point document include building an all-inclusive government, setting up a national data system, creating nationwide job centres, providing unemployment food and cash benefits as well as assigning different passports to various classes of citizens amongst others.

In an exclusive interview with the Dr Ayariga, he provided briefs on some of these pointers.

Dr Ayariga believes that for Ghana to move on we need to have an inclusive governance system which he says is the only way we can have all brains on board. He notes his party does not believe in the winner takes it all kind of politics, describing it as a military regime in disguise.

The APC in its promise to Ghanaians will build a national database different from the NIA, to collate the data of every person living in the country, going beyond demographics to income, property, wealth, etc.

This according to Dr Ayariga, will help create a platform for other state agencies to have access to information of citizens and foreigners, including the DVLA, BNI, National Security, etc.

He told starrfm.com.gh “we are unable to give accurate information about our country. We will come with a national data system to capture the details and the information of every Ghanaian and everybody living in Ghana. That data system will capture fingerprints, facial recognition, identity, home address, work address, property, act”

“All other institutions will feed on this data, national security, DVLA, BNI. The NIA is just a document to show that you are holding an ID card, but it does not give the full details.”

He added, “when you have ten houses and the data shows that your income is GHC10,000 and you have a house worth 1 million cedis, we will compare.”

On Job Creation, Dr Ayariga said “our students and our citizens find it very difficult to find jobs and as a matter of fact young girls have become victims of rape, misuse, abuse just because they’re looking for jobs. The job centers will be linked with businesses, public sector, private sector so that when you are looking for jobs, vacancies from various institutions will be keyed into the job centers.”

“Through that, we will be able to know those who work and who don’t have jobs,” he added.

The APC in its manifesto will provide benefits for the unemployed in the country who must have notified the government via the job centers. Food and cash will be provided on a monthly basis until individuals secure jobs.

Dr Ayariga said “those who have registered that they are unemployed come in two categories. Food benefit and cash benefit, and later housing benefit.”

“You get money to rent a room and pay for your expenditure. Through our food security policy we will now channel foodstuff so that if you have five children, we will give you 25 kilos of rice, oil, and little cash for a month.”

The highpoint of the yet to be inaugurated manifesto is the policy on having different passports for various classes of citizens.

Dr Ayariga explained that whether he became president or not, any government that comes into power must adopt the policy to protect the sovereignty of the country.

According to him, Ghanaians are losing their place in the country to foreigners.

He explained “we are fast losing our sovereignty, our property, our lands to foreigners and if we don’t stand up today we might become 21st-century slaves in the future. So, I intend to have three different kinds of passports when I’m president.”

He went on “passport number one is the unique identifier for the first-class citizens: Those whose parents are Ghanaians. That passport and identity is the one only persons who hold that identity that can buy lands, houses, property in Ghana and can run for political positions.”

“Second class citizens: Your father is Ghanaian, mother is a foreigner or vice versa, you have a different option. You can only buy a property through your father or through your mother who is a Ghanaian. So, you cannot own property in your name.”

The last but not the least is the third class citizens .”Those who have naturalized,  parents are foreigners they’ve lived in Ghana. They cannot buy property in this country in their name, they cannot own property, they cannot contest for office,” Dr Ayariga explained.

The flagbearer noted he was a patriotic citizen and he believes in Ghanaians first. “And I think that if we do not protect our sovereignty now, we will become 21st-century slaves because all the prime lands, best properties have been taken over by foreigners,” he added. 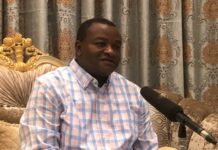 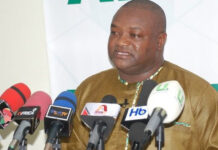 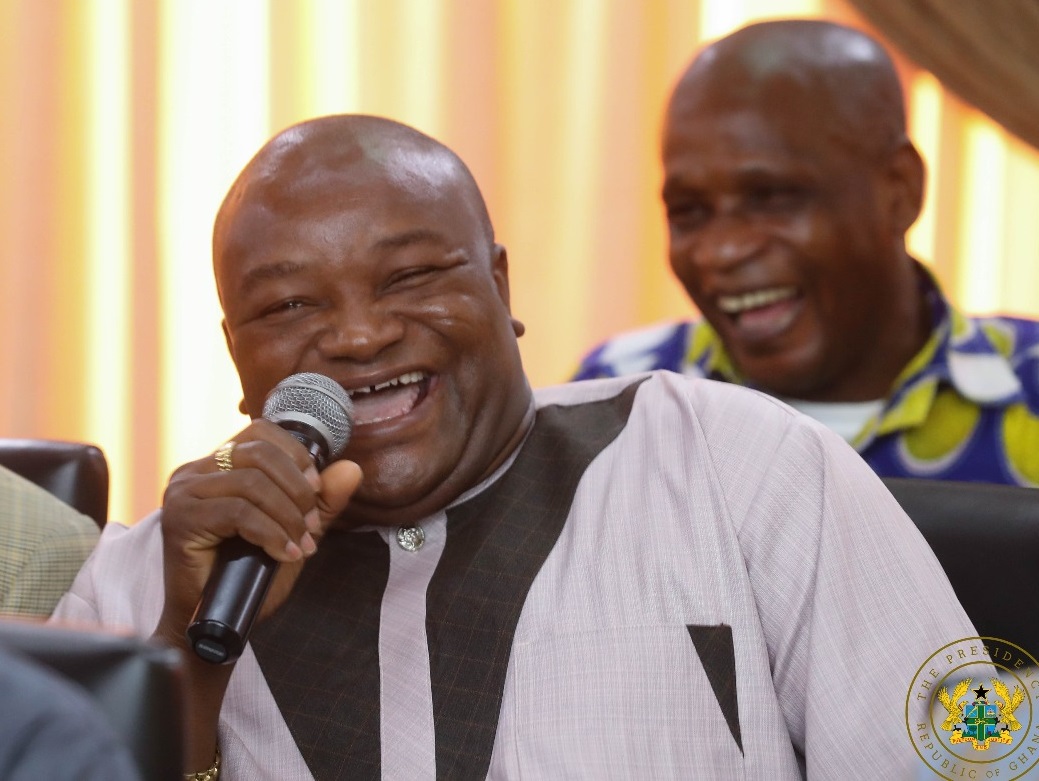 I’ll shut down Parliament if military pact is ratified – Ayariga