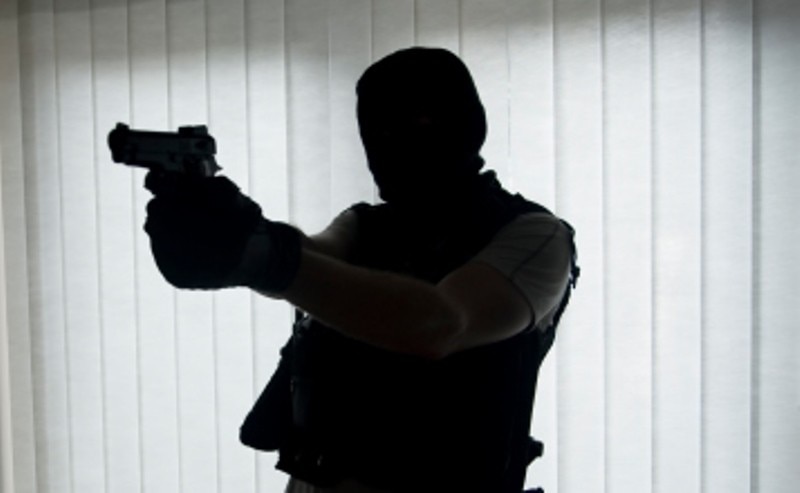 Suspected highway robbers have attacked and robbed members of the Church of Pentecost on the Akyem-Anyinasin stretch of the Accra-Kumasi Highway.

The incident occurred Tuesday around 9:30 pm.

Fourteen (14) of the victims including women from three local assemblies of the Church were onboard a vehicle driven by one Elder Enock Ofori returning from the Church’s district officers program at Old Tafo Akyem heading towards Akyem Anyinasin.

Deacon George Asare, one of the victims told Starr News, the highway robbers numbering four (4) wielding guns and daggers blocked the road and at gunpoint ordered their vehicle to stop.

He said the robbers forced them out of the vehicle, made them lie on the road with their faces facing downward surrounding their mobile phones and monies in the process.

Deacon Asare said monies taken with by the robbers include church offerings.

“While we were Returning from the Church program the armed robbers numbering four blocked the road and at gunpoint ordered us to come out of the vehicle and lie in prone position. They took away everything from us. Our monies including Church offerings and mobile phones. They made us lie down for about an hour as they robbed other cars. It was very traumatic”.

The armed robbers have been operating on the Akyem Anyinasin to Tafo, Tafo to Akyem Maase and Asafo roads for many years now.

Their latest attack comes less than 72 hours after a similar attack on passengers on the  Anyinasin junction stretch of the Accra-Kumasi Highway.

Assembly Member for Akyem Anyinasin, Isaac Okyere told Starr News residents are living in fear appealing to the Inspector General of Police to intervene and deal with the robbers.