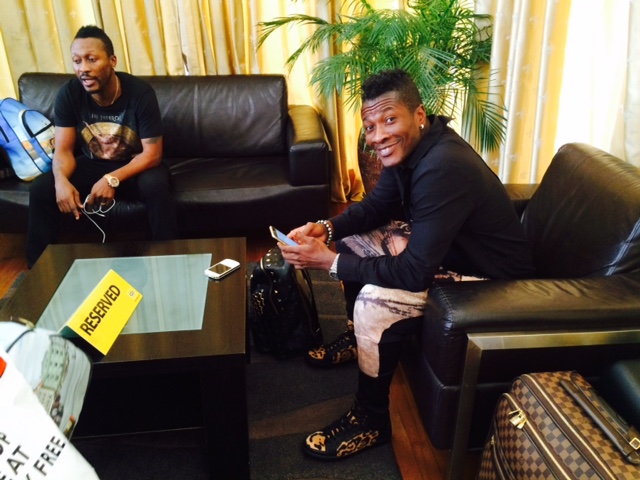 The two were taking part in a tennis training match which involved the brother of Baffour, Asamoah Gyan the former captain of the Black Stars.

A police report sighted by Starr FM Sports coupled with an audio recording on the incident indicates that Godwin Martey was slapped and hit by Baffour Gyan who was the umpire in the tennis game between Martey and his brother Asamoah Gyan after complaining of unfair calls by the umpire (Baffour). 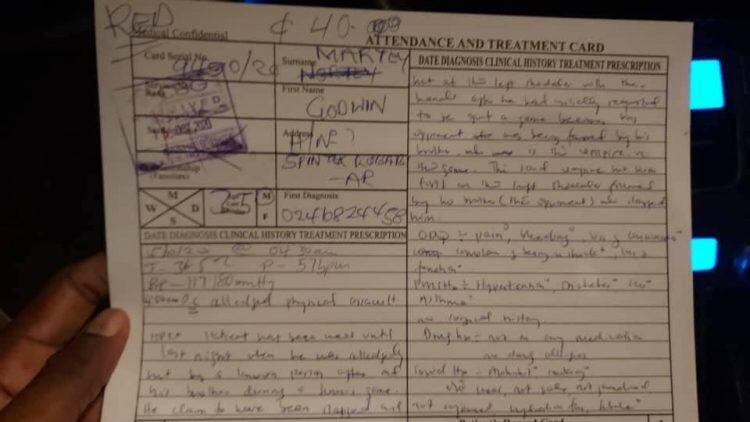 The complainant Godwin Martey said he wanted to quit the game after feeling unfairly treated by umpire Baffour Gyan in the match against Asamoah Gyan. He said was allegedly attacked by Baffour with his brother Asamoah Gyan also joining in to assault him.

A medical report from the 37 Military hospital has been sighted after the matter was reported to the police. 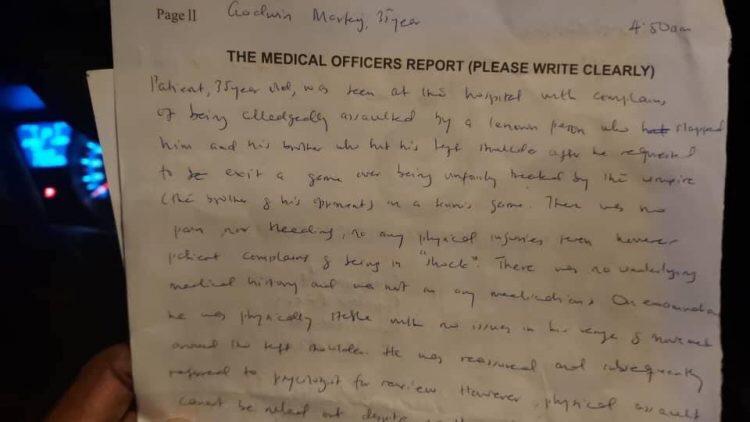 He has since been referred to a psychologist.

Mr. Martey has meanwhile vowed that he won’t relent until the law takes its course on the two former black stars players.

Asamoah Gyan and his brother Baffour Gyan have previous records of assault on Sports personalities and even journalists.