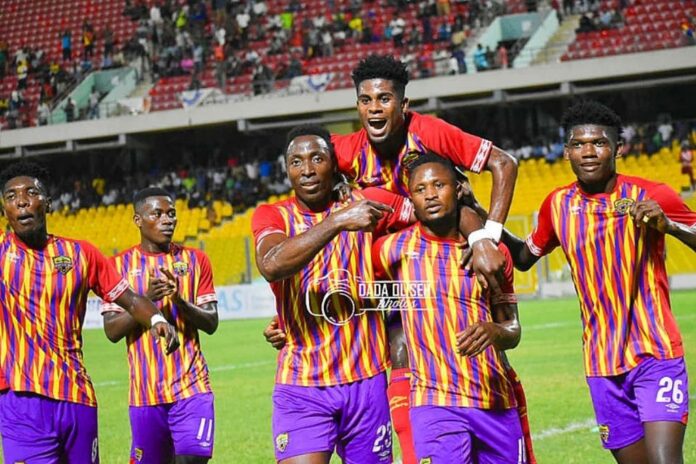 Communications Director for Hearts of Oak, Kwame Opare Addo has revealed that the club does not need any extra additions to the playing body despite losing key players in recent times.
According to Opare Addo, the Phobians will not require new players to augment their squad following the exit of striker Joseph Esso and last season’s top scorer at the club, Kofi Kordzi.
While many of clubs have been active on the transfer market bringing new players for the start of the new season, the Accra based club have been quiet on the transfer market in recent times.
When quizzed on the transfer plans of the club, Kwame Opare Addo told Kumasi-based OTEC FM:
“From now, we don’t have any extra additions yet. Management will see what to do if the technical team led by Coach Odoom makes any recommendations.”
The continental club masters Hearts of Oak will be heading to the Central regional capital to intensify their pre-season preparations for the upcoming season, which many have touted the Phobians as favorites.