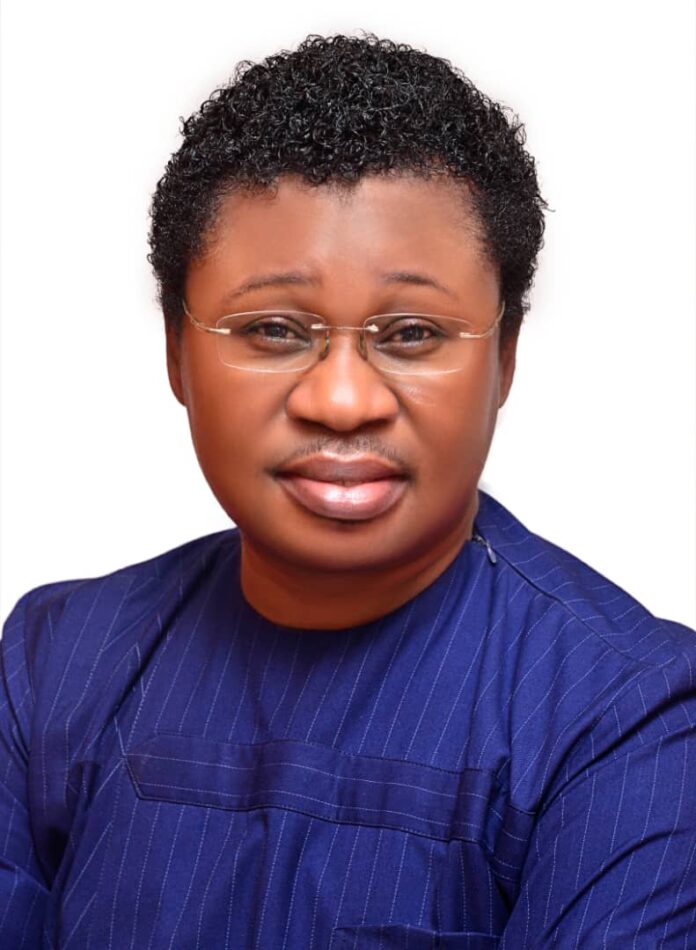 Year 2021 and beyond will be very challenging and difficult for the country. The consequence of economic policy slippages had been a moral hazard and has the potential to slip the nation from Sovereign Financial Crisis to economic crisis in the immediate short term.

The share of the non-resident investment in domestic government debt has fallen to 20 per cent, from the high of 40 percent. It is interesting to note that the premature and early exit of the foreign investors in the domestic market is a tale sign of underlining economic danger. The investors’ premature redemption has forced government to use the national pension funds to pay for the non-maturing debt of these investors. This is a clear example of how financial crisis can become economic crisis.

There is a clear indication that the country’s debt is to go beyond 72.8% of GDP and IMF pegs this figure at 74 percent to 76 percent by the end 2020, which includes the outstanding stock of GHc 7.6 billion. This figure represents 2.1% of the National GDP. The country’s debt has gone beyond HIPC Levels. The government’s 2019 Energy Sector recovery programme indicated that sectors arrears could reach as much as USD 12.5 billion. And this will constitute 18% debt of 2020 GDP by 2023.

These factors are attributable to a non-performing economy, with a less competitive look.

Due to Ghana’s unsustainable debt, a report from the Organisation for Economic Co-operation and Development (OECD) indicates that, debt sustainability for low income economies including Ghana was increasingly at risk before the COVID-19 crisis began.

Government of Ghana is seeking a temporary relief under the World Bank debt-standstill programme. This has similar characteristics as the HIPC initiative.

It is estimated that the programme will free up approximately US$500 million in the short term through deferred interest and principal payments until the end of year 2020.

What bothers most economic watchers is; what is likely to happen in 2021 when the programme has long ended in 2020?

This is a temporary relief, and the long run debt crisis is still pending while the government watches helplessly.

These measures as initiated by the World Bank for debt distress countries however, are not enough to curb the growing chatter among creditors, multilaterals, and governments and that Ghana is increasingly at risk of unexpected economic fallout.

Such an outcome for the country, which would include other governments and/or multilateral parities guaranteeing its debt, would create both an ECONOMIC and POLITICAL CATASTROPHE.

Economic watchers have total conviction that the mismanagement of our economy suggests that we are sleepwalking in to economic crisis.

The writer is the Group President of the MBIC Group and a global strategy and economic consultant.