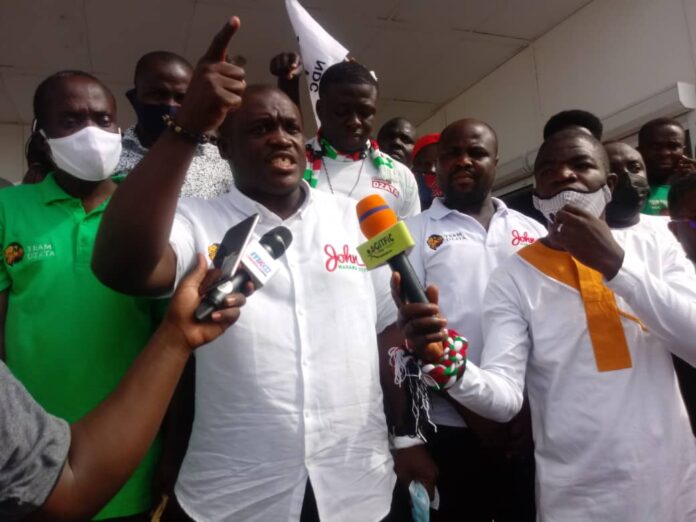 Member of Parliament for Ningo Prampram Samuel Nartey George has asked President Akufo-Addo to start preparing his handing over notes ahead of the December 7 polls.

According to the MP, President Akufo-Addo has failed Ghanaians “reason everybody is yearning for the return of former President and NDC flagbearer John Dramani Mahama”.

He also accused the Akufo-Addo administration of abandoning road projects inherited in the constituency as well as the Saglemi Affordable Housing Project which provided jobs for the teeming youth. Mr George assured the NDC will return to complete all those abandoned projects.