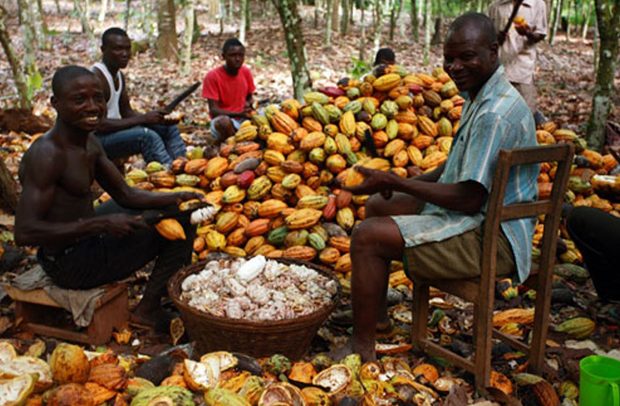 The National Democratic Congress (NDC) is demanding the release of seed funds by the government to cocoa license buying companies.

The Minority says it is appalled by the refusal of the Akufo-Addo government to release the funds for the purchase of cocoa for the 2020-2021 cocoa season.

A statement signed by MP for Asunafo South Eric Opoku expressed worry that “till date, not a pesewa has been released by COCOBOD to LBCs for cocoa purchases since President Akufo Addo declared the cocoa season opened on 2nd October 2020.”

According to him, this is a sharp departure from the long-standing practice of COCOBOD, which has been to release SEED funds to LBCs for cocoa purchases immediately after the cocoa season is declared open.

The ranking Member for Agriculture in the statement said “this has created a situation where only a few foreign multinational LBCs are the ones currently purchasing cocoa in the country, while Ghanaian indigenous LBCs in the country have been crippled and are unable to purchase any cocoa at all.”

The statement added “from our assessment of the situation, many of the thirty (30) Ghanaian indigenous LBCs, who employ hundreds of thousands of Ghanaians in the cocoa sector, stand the risk of folding up and laying off their workers, if this situation persists beyond October 2020. Also, smuggling of cocoa is likely to increase and our gallant cocoa farmers across the country are likely to incur huge losses,  if government does not release SEED funds to LBCs for cocoa purchases immediately.”

“It is sad to note, that the long delay we are witnessing in the release of SEED funds to LBCs has been occasioned by COCOBOD’s continuous mismanagement of the cocoa sector under the watch of President Akufo Addo. Indeed, it is this same mismanagement of the cocoa sector, that resulted in the cancelation of the free cocoa fertilization program and the shambolic implementation of interventions such as the cocoa rehabilitation program, mass spraying program, free cocoa seedling distribution program, among others, that have conspired to reduce annual cocoa production from 969,511 MT in 2016-2017 under the NDC/Mahama government, to 742,000 MT for 2019-2020 cocoa season, thereby worsening the living conditions of cocoa farmers.”

It went on “in view of the serious problems that the persistence of this situation poses to Ghanaian indigenous LBCs, their workers, cocoa farmers, and the Ghanaian economy in general, the NDC hereby demands, that the Akufo Addo-government, as a matter of urgency, releases SEED Funds to LBCs for cocoa purchases in the next 48 hours. This we believe, is the only way we can avert a total collapse of the already-collapsing cocoa sector.” 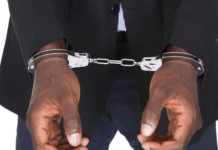