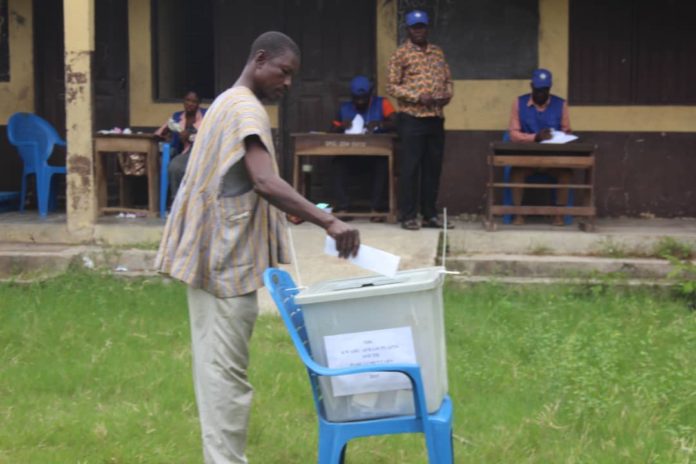 Civil Society Organizations (CSOs) are sounding the alarm bells over their inability to adequately monitor the upcoming December 7 elections.

They believe that their inability to monitor the polls will adversely affect the fairness of the elections.

The CSOs are blaming the development on lack of funds as a result of dwindling donor support.

Speaking at a forum organized by the Ministry of Parliamentary Affairs on Civil Society Organizations and Democratic Elections in Ghana: The 2020 Election in Focus, Director of Programs at IDEG Kwesi Jonah blamed COVID-19 for the financial difficulties CSOs are going through.

He nonetheless assured that they will do their best in spite of the constraints.

“This time around we have cut down substantially on the number of observers that we are going to put into the field now…in this context civil societies are a bit incapacitated to play the roles that we played in previous elections.”

At the same event, the Minister for Parliamentary Affairs is demanding immediate Constitutional Amendment to cater for newly created regions in the appointment of members of the council of state.

According to the Same MP the Constitution in its current form makes room for 10 representatives from each region. Speaking at the event, Mr Kyei-Mensah-Bonsu disclosed he’s drawn President Akufo-Addo’s attention to the development.

The Same MP further disclosed that his constituents are asking for money before they vote in the impending elections.

He argued such a development has never happened in his years of political life blaming it on the way and manner political parties have structured internal Elections.