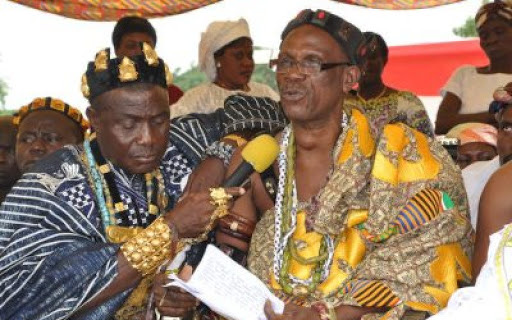 Traditional leaders at Ada in the Greater Accra Region led by the Chief of Ada, Nene Abram Kabu Akuaku III have shot down criticism against the recently ratified concession agreement for salt mining in the Ada Songhor lagoon by Government of Ghana.

Parliament recently approved the agreement to lease over 150 square miles of the Ada Songhor lagoon to Electrochem Ghana Limited for salt mining for some 15 years.

The flagbearer of the CPP Ivor Greenstreet recently raised some concerns about the deal in connection with the benefits to the local people at Ada but the Chief of Ada Nene Abram Kabu III has shot down these claims insisting that the interest of his people has been factored in the arrangements.

Addressing the media at Ada, Nene Abram Kabu Akuaku III enumerated benefits indigenes of Ada stand to gain from the agreement with Electrochem Ghana limited over the songhor salt project, “We have agreed and Electrochem has already instructed its engineers to demarcate and set aside areas for local mining by the indigenes in consultations with stakeholders”. “Again in respect of local content, EGL would source its skilled and unskilled labour first from Ada and only when not available would they recruit from elsewhere in addition to having traditional authorities of Ada having representatives on the Board of the project to protect the interest of Ada”. 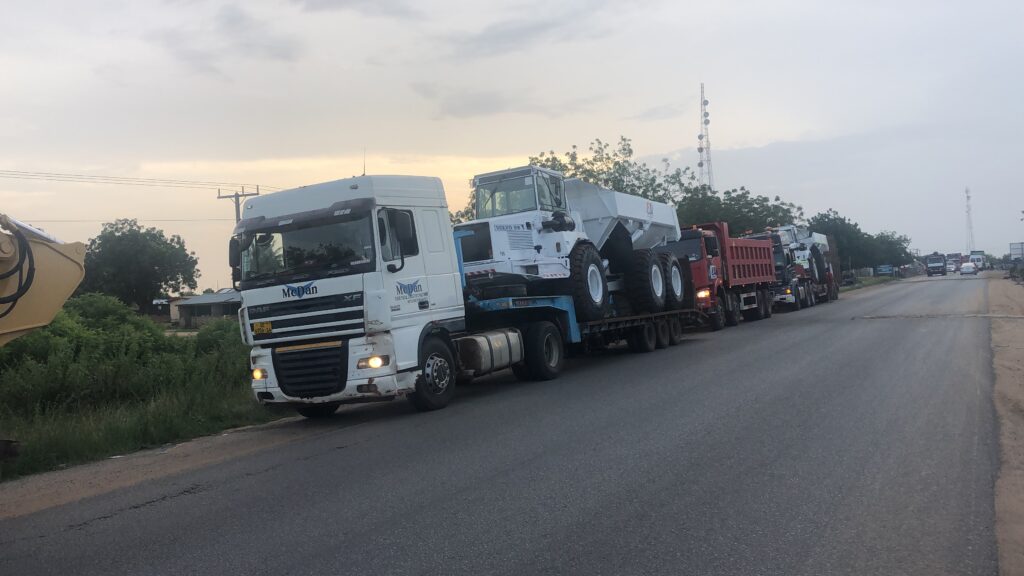 On the part of Electrochem Ghana, Production Coordinator, Michael Mantey revealed the company’s readiness to commence operations as all required machinery has been moved to the site. 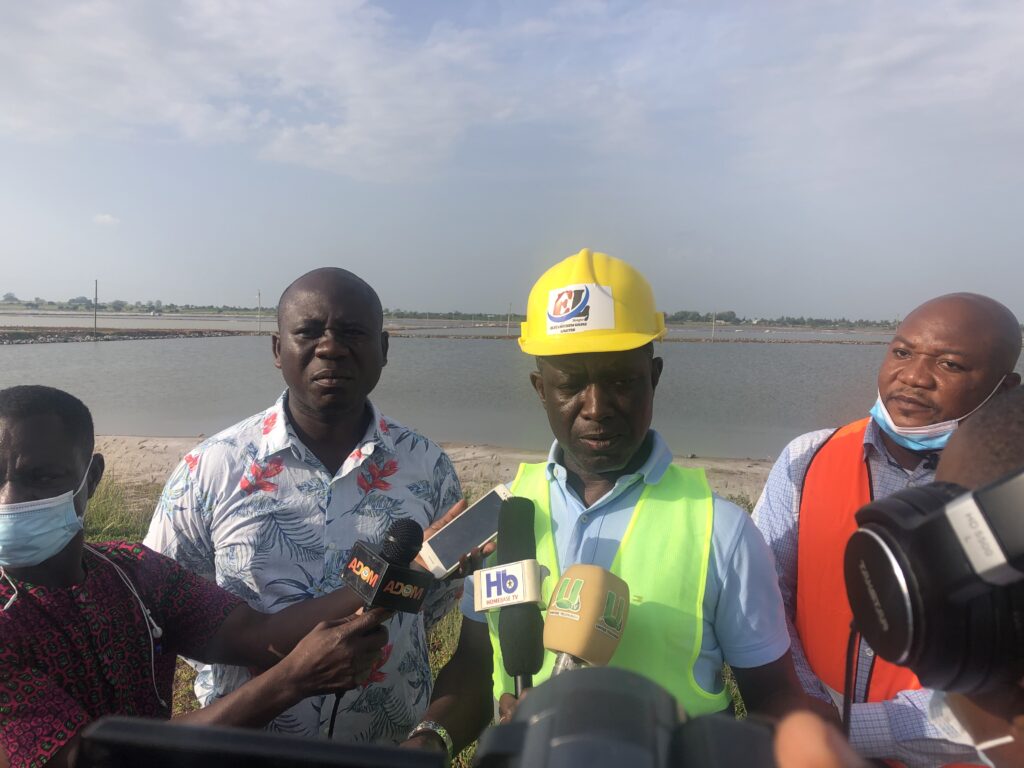 Speaking to the media at the company’s production site at Ada West district, he insisted that all is set for the smooth operational take off by Electrochem company limited.