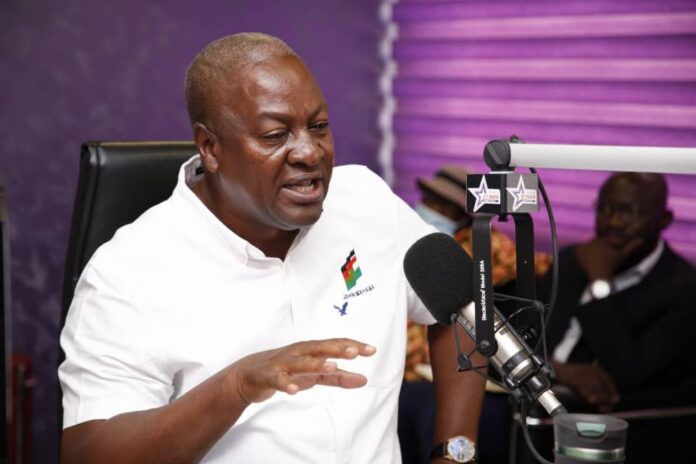 According to him, the 16 per cent projected budgetary deficit of the country by the end of year 2020 is inimical to the growth of the economy.

“Our economy is in the ICU like I said sometime back. We are going to end the year with debt to GDP at almost 80%. And that will be historically the highest. The economy is in crisis and will need crisis management from whoever comes into office next year. When we come into office we will carry the people along and bring all the recognisable groups to buy into our solutions. You need to carry the people along with you”.

He added: “With the kind of resources we left him, I’m surprised and shocked at his very abysmal performance.  We did all we did with just one oil field and now he has many but look at the huge debt and still they have nothing to show aside Free SHS which even being funded from our oil revenue. We’ve always warned that Ofori Atta is cooking the books and they didn’t listen”.