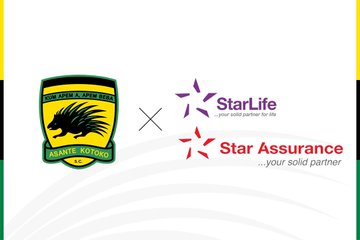 The five-year insurance deal with the global insurance firm starts with the upcoming Ghana Premier League season according to the official communique from the Porcupine warriors.

Starr Assurance have thus become the official insurance partners for the two most decorated clubs in Ghana football after an earlier deal with Kotoko’s rivals Accra Hearts of Oak. 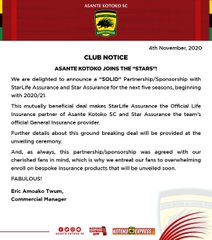 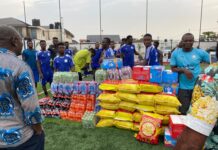 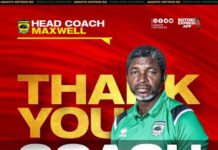 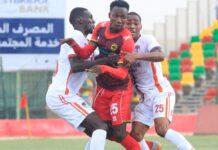