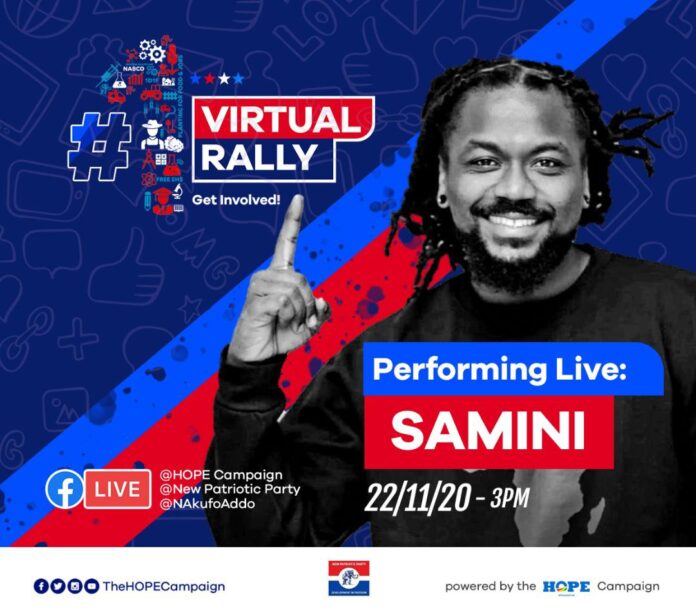 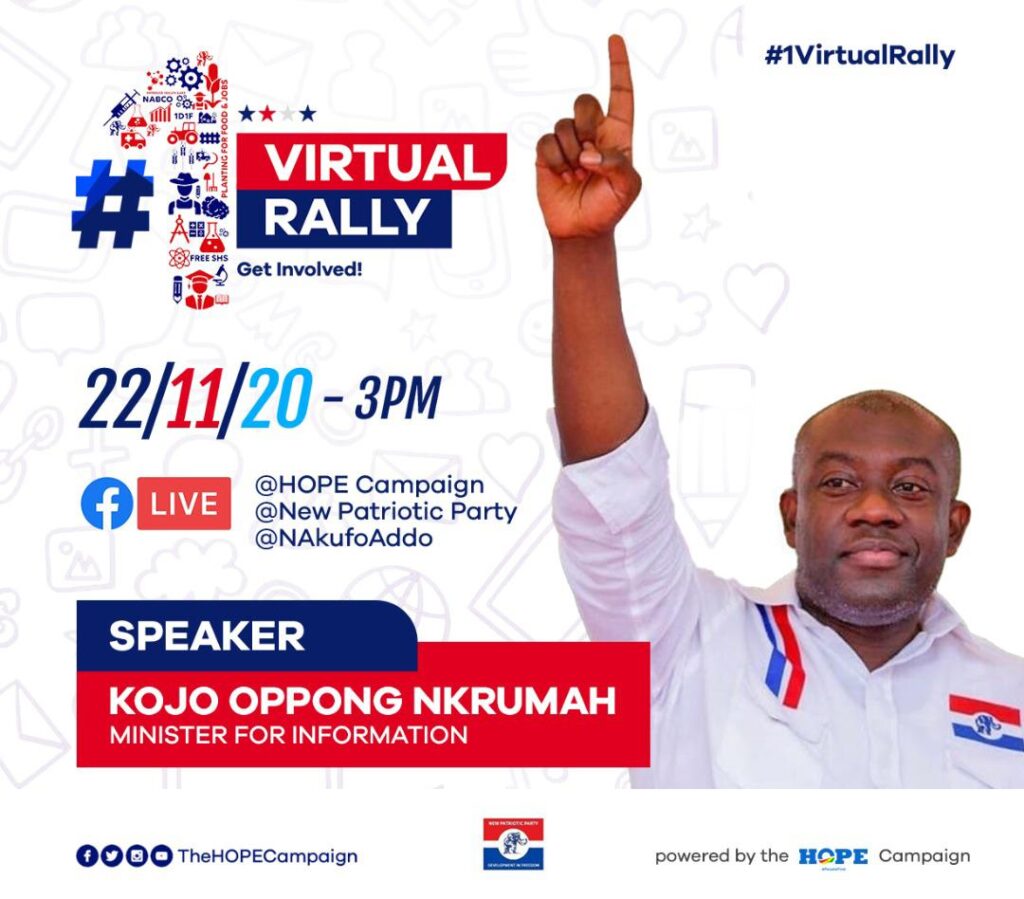 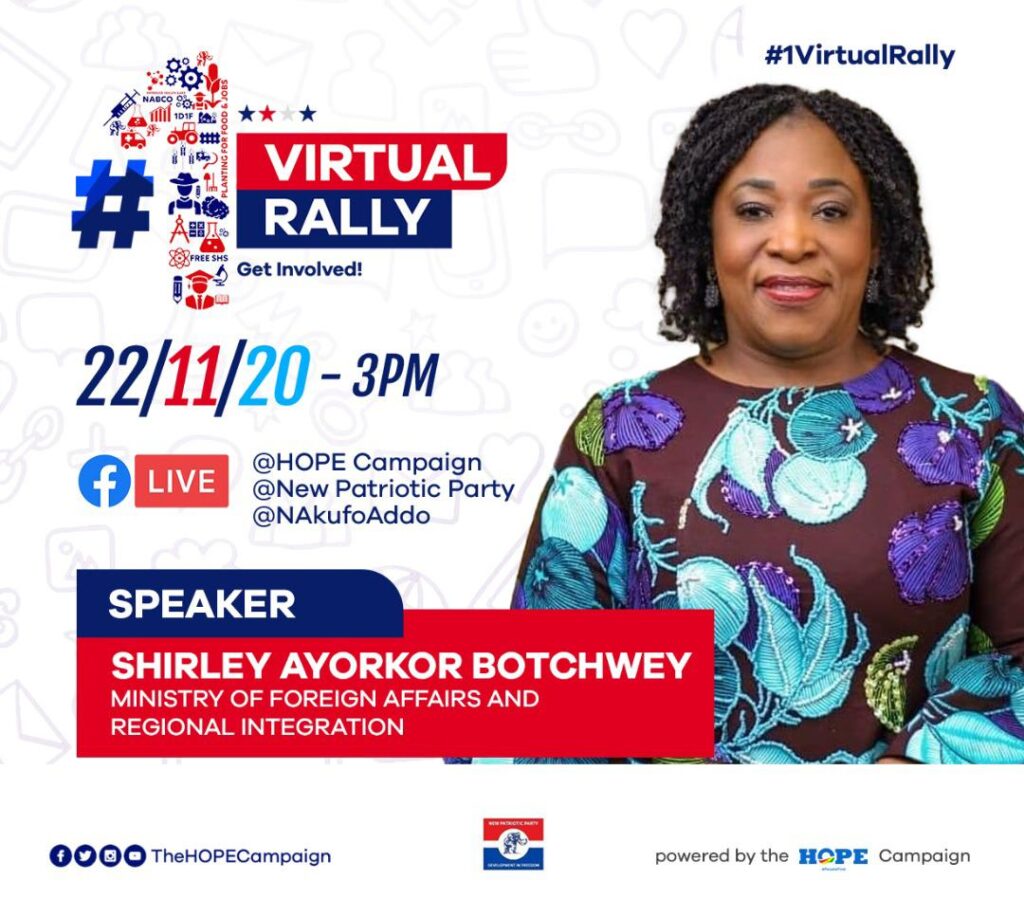 The second edition of the virtual rally will be themed ‘JOBS’ and will kick off at 3pm. 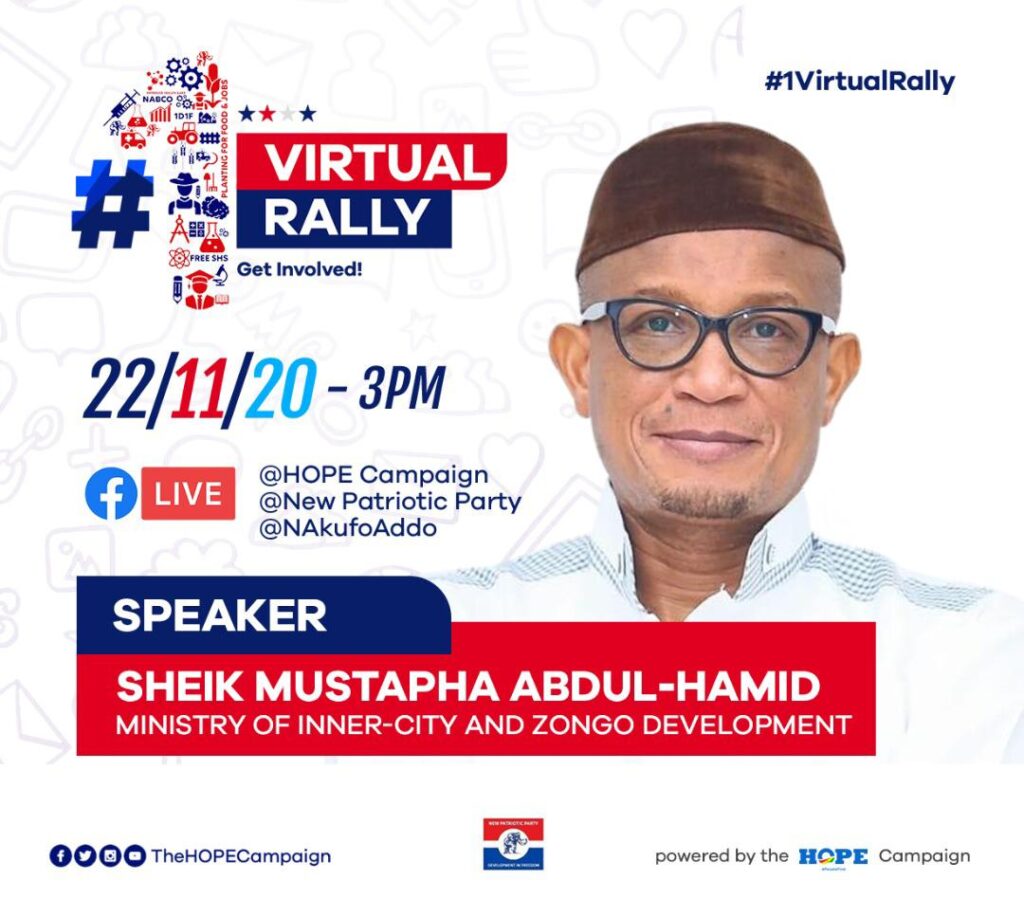 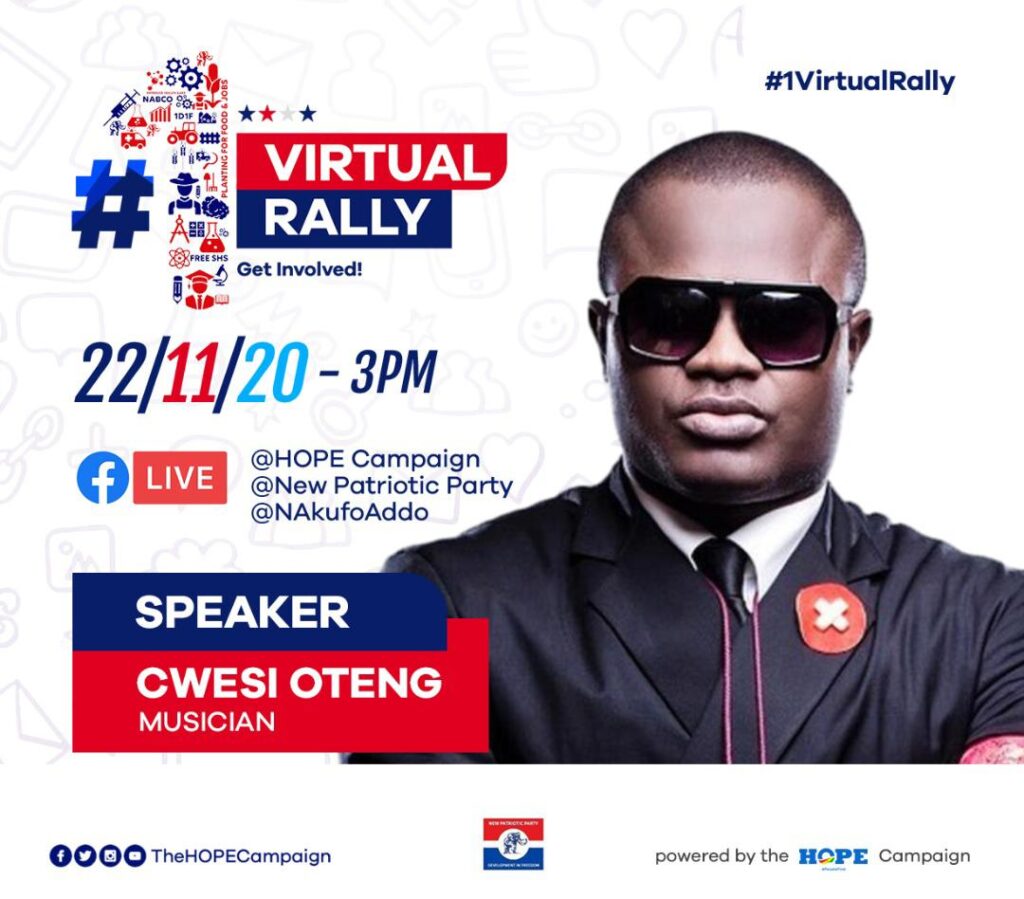