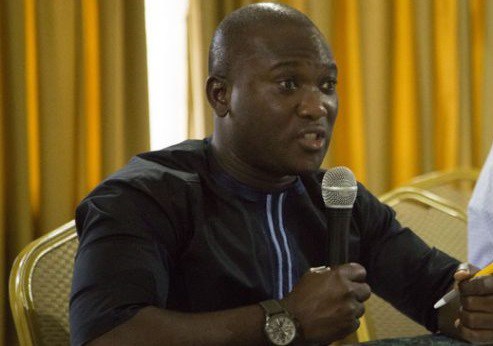 The chief Executive officer of National Petroleum Authority and NPP parliamentary candidate for Gusheigu, Hassan Tampuli has stated that the petroleum industry has been managed better under his leadership as compared to the previous leadership under the NDC administration.

According to him, unlike the NDC regime where there were fuel shortages in the country, there has never been such situation under his watch for the past three years.

Speaking to Starr News at the sideline of his campaign and manifesto launch to justify his candidature, Mr. Tampuli said he has done marvelous work at the NPA, reason why the president and the NPP leadership settled on him to lead the party in Gushegu.

“Whatever I commit myself to do, I do it to the best of my ability and I do it way beyond the expectation of the person who gave me the job. The regional executives, the national executives, the government, his Excellency Nana Addo Dankwa Akufo Addo have seen the work that we have done at the NPA. During the NDC regime we have a situation where there have been fuel shortages in the country, under our watch it has never happened because we have managed storage so well”.

He also said under his watch, the fidelity of price regulation mechanism have been maintained such that “when prices go up at the international market it will reflect at the pump and when the prices go down we make Ghanaians feel the prices at the pump”.

Prices of petroleum products he said increased from 2009 to 2016 up to 90% when the NDC was in power but has now reduced under the NPP administration to about 26% from 2017 to date.

He added that even though, they do not have control over the prices at the international market, the competency of the economic management team has led to the stabilization of the cedi which made room for the reduction of the petroleum revenue tax from 17.5% to about 13.5%.

The reduction he said has helped businesses to plan and also stabilized fuel prices at the pump.