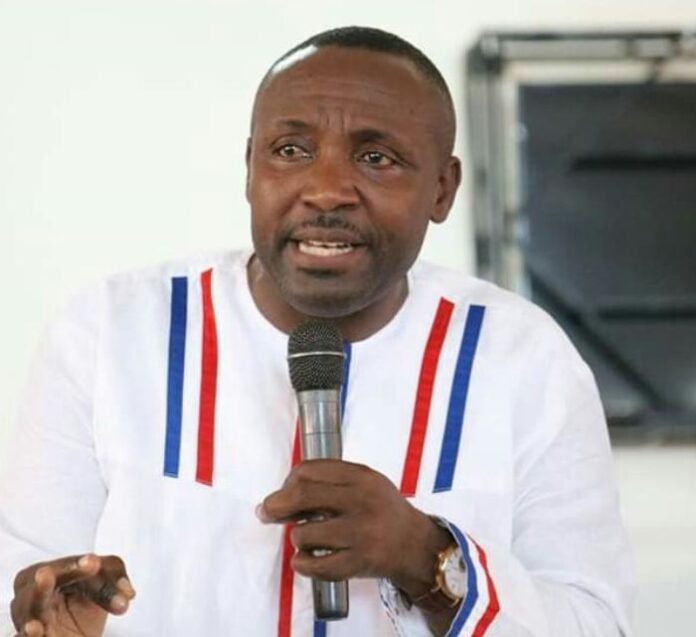 The New Patriotic Party says former President John Mahama’s call for an audit into the results of the 2020 polls is alien to the politics of the country.

“All of a sudden we are hearing about auditing, where does this place in our political arrangements? Instead of you to do your work by independently collating your results, you are shirking the responsibilities. Where in our democracy does this fit into?

“Nana Akufo-Addo won the elections with a huge margin. It is a huge feat. The difference between the two candidates was 517,231 so the presidential elections were not even close, so there was nothing contentious about it in the first place. I think it is better for him to come to terms with his loss. He lost by a huge margin and he should just accept it,” General Secretary of the NPP John Boadu said Tuesday.

Mahama has described the 2020 elections as the “most incompetent” in Ghana’s history.

Speaking in an interview with VOA, the former President urged the EC to learn from the errors it committed to ensure they’re never repeated in future polls.

“This is the most incompetent election we have had. I mean everything about this election does not reach the standards that Ghana’s Electoral Commission has attained for itself. Ghana’s electoral commission is held in high esteem as one of the best electoral commissions unfortunately this election…she can’t even get the results right; the declaration is all over the place,” Mr Mahama said.

Mr Mahama also called for an independent forensic investigation into the recent elections.

He revealed that his party is conducting same on the “flawed” elections indicating the conclusion of the inquiry will determine their next line of action.

“We are currently doing a forensic audit of all the constituencies first to establish what happened there and then secondly to re-confirm the figures that we have. Because this case might end up in court, I don’t know, I cannot mention anything for now, but we are doing an audit, and based on that, we’ll take whatever decision we need to take.

“But I think that the incompetence that the EC has shown, it would be useful for us to do a forensic audit of the EC’s own systems and the numbers to come to what the final number of the EC is. Because as at now I don’t know what number they’re going to gazette,” the former leader said.