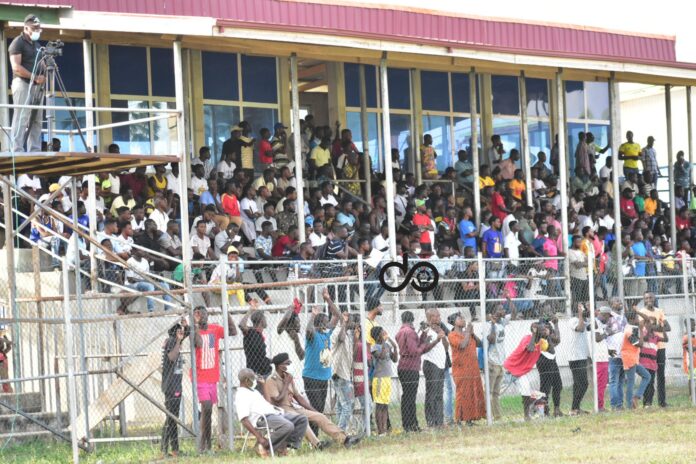 A condition precedent for the return of the Ghana Premier League was the absence of fans at game centers.

The Ministry of Youth and Sports and National Sports Authority in separate releases warned that all matches were to be played behind closed doors with fans expected to watch from home.

It is in light of this that the government donated GHC900,000 to the 18 clubs to help cushion them in their activities.

However, the return of the game has seen a breach of this protocol which was necessitated by the coronavirus pandemic.

In several matches played, it has been witnessed that the various stadia are loaded with spectators, contrary to the preventive protocols.

Shockingly, there were hundreds of supporters at the stands watching the game with sheer disregard to the social distancing protocols.

The fans were seen in the stands, drumming and cheering on the home side which won the game by 2 goals. 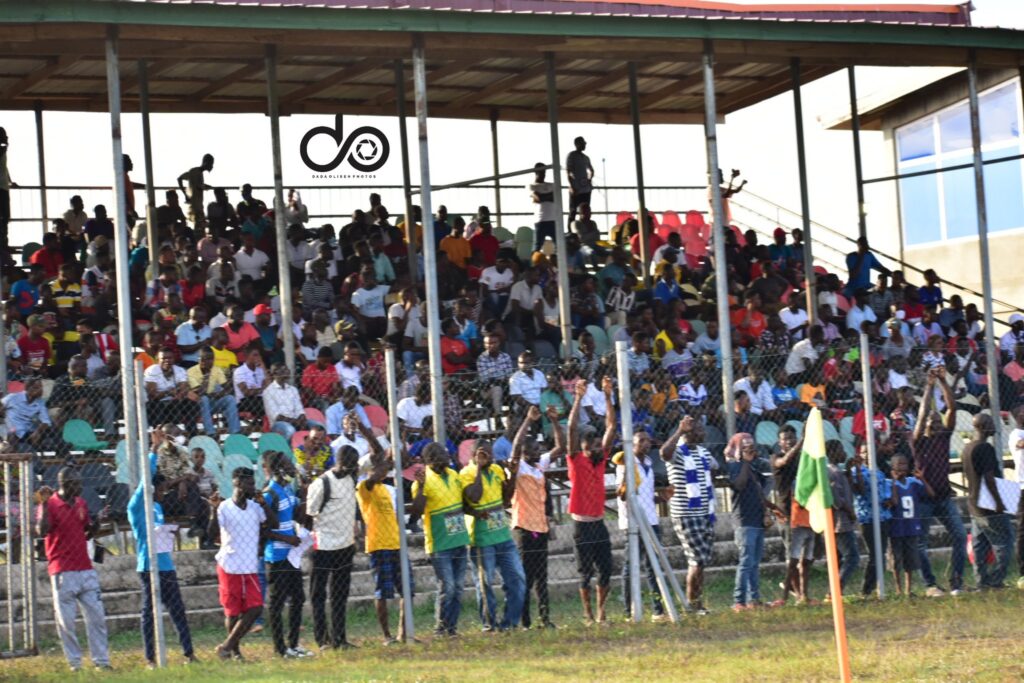 The incident comes a few weeks after the President’s Advisor on Health disclosed that football games will continue to be played behind closed doors.

Critics have however accused the government of hypocrisy as thousands of party supporters were allowed to gather during rallies prior to the December 7 elections.

They believe that if it is acceptable for party supporters to mass up at one place then football fans should also be given the chance to watch their clubs.