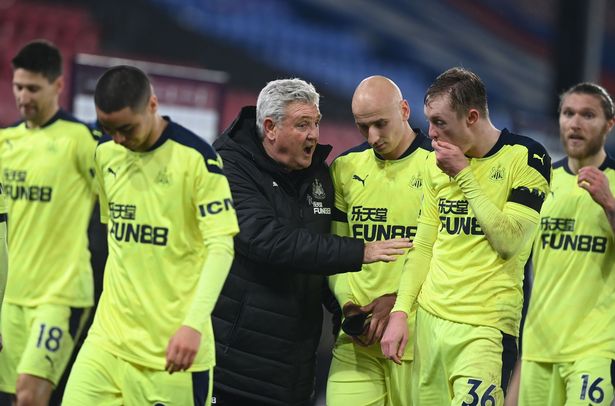 Newcastle United’s first-team squad is being forced to isolate at home after the club was forced to close the training ground again on Monday.

The club says that they are “following appropriate protocols” after several unnamed players and members of the backroom staff have contracted coronavirus.

The Telegraph revealed on Sunday that four players and a staff member tested positive for the virus last week.

Every player and staff member were subsequently tested at home on Sunday, with sessions and injury treatments at the club’s training base on Sunday and Monday canceled.

Now it’s understood that there were more positive tests when the latest round of results was received by the club on Monday afternoon, with the Chronicle further reporting more mass testing amid fears of further infections.

Newcastle is due to be in action against Aston Villa on Friday night, but there are suggestions that Steve Bruce’s side may be unable to train before then.

However, the Premier League’s rules make it unlikely that the club will postpone the encounter, despite rules stating that every player or staff member who tests positive must isolate for 10 days.

The Premier League has issued guidance to clubs that only a mass outbreak among the senior squad could force a postponement.

It would need 14 players to be ruled out for the club to be able to move to cancel the match – but the Premier League would count under-23s with experience around the senior squad as viable options to fulfill the fixture.

The Premier League confirmed on Monday night that it had recorded 10 positive tests over the last week from 1,381 players and club staff tested.

Newcastle is not naming any of the individuals who have tested positive. 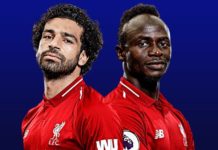 Benitez Reveals Spain Wanted Him as Manager at Russia 2018