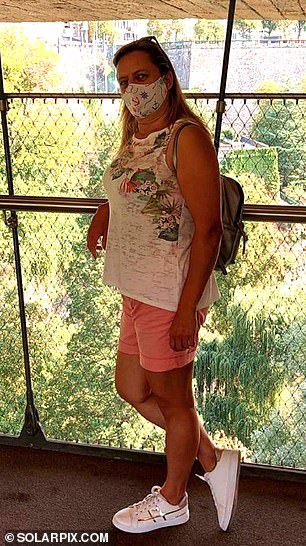 A Portuguese health worker has died two days after getting the Pfizer coronavirus vaccine.

Sonia Acevedo, 41, suffered a ‘sudden death’ at home on New Year’s Day 48 hours after receiving the jab. An autopsy is expected to take place later today or tomorrow.

The mother-of-two, who worked in paediatrics at the Portuguese Institute of Oncology in Porto, is not said to have suffered any adverse side-effects after being vaccinated. 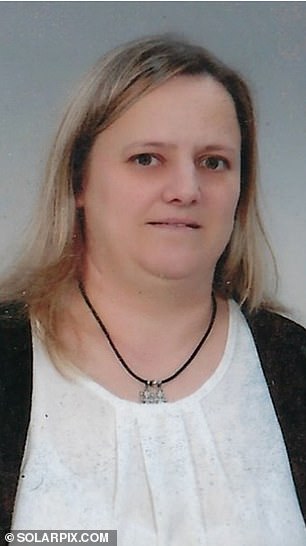 ‘She had the Covid-19 vaccine but she didn’t have any symptoms. I don’t know what happened. I just want answers.

‘I want to know what led to my daughter’s death.’

Ms Acevedo’s employers confirmed the dead woman had been vaccinated against coronavirus on December 30 and said they had not been notified of any ‘undesirable effect’ when she was jabbed or in the hours afterwards.

The Portuguese Institute of Oncology said in a statement: ‘With regards to the sudden death of an operational assistant from the Porto IPO on January 1, 2021, the Board of Directors confirms the event and expresses sincere regret to family and friends in the certainty that this loss is also felt here.’

It added: ‘The explanation of the cause of death will follow the usual procedures in these circumstances.’

Ms Acevedo had worked at IPO Porto, a national and international reference health institution in cancer treatment, research and education, for more than 10 years.

She lived with her family in Maia near Porto but died at her partner’s home in Trofa half an hour’s drive north of the northern Portuguese city.

She changed her profile pic on Facebook shortly after her jab to post a selfie with a face mask on and the message: ‘Covid-19 vaccinated.’

Her father told Portuguese press he got the call to say she had been found dead around 11am last Friday morning hours after they ate together on New Years Eve, adding: ‘My daughter left home and I never saw her alive again.’

Ms Acevedo’s daughter Vania Figueredo said her mum had only complained about the ‘normal’ discomfort in the area where she was jabbed but was otherwise fine.

The health worker was one of 538 Porto IPO workers who received the Pfizer-BioNTech vaccine.

Portugal’s Ministry of Health has been informed.

After a relatively mild first wave, cases rose sharply in the second and have spiked again since Christmas.