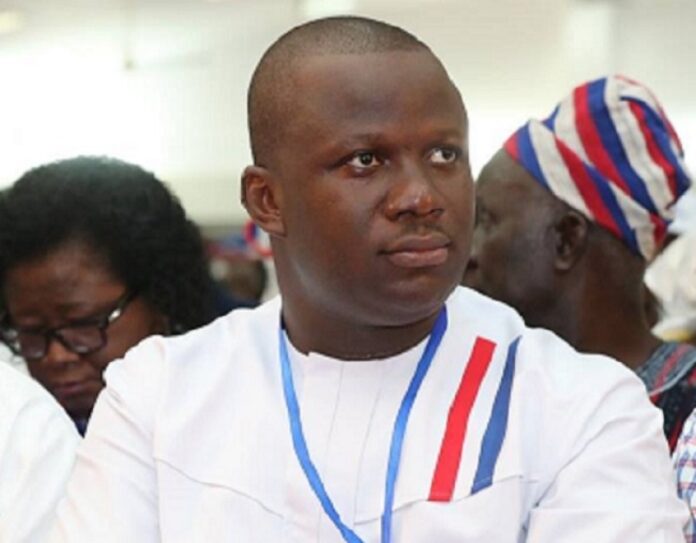 Minister-designate for Lands and natural resources Samual Abu Jinapor has said he is not concerned about threats by the minority in parliament to disapprove some of President Akufo-Addo’s ministerial nominees.

The constitution of the appointment committee of parliament currently stands at 13-13 meaning equal representation from both sides of parliament, giving the minority group an equal say in the approvals.

But speaking to the media, Mr Jinapor noted that the constitution has spelled out qualifications of a minister of state and that is what should guide the Appointments committee of which he is a member himself.

He believes his nomination was a big vote of confidence in him the President.

“The president nominates and parliament gives prior approval. The framers of our constitution could have well have said the president nominates and that’s it or they could have said that parliament would be responsible for the nomination and that will be it. I think that that constitutional architecture is one that I welcome very much in accord with separation of powers, checks, and balances, it’s very perfect, I’m more than happy with it. Ministers are to be vetted, so will it be.”

“What is expected of them which I believe they will discharge is proper scrutiny and vetting to be able to determine that a nominee meets the standards set out by the constitution itself.” 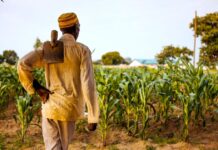