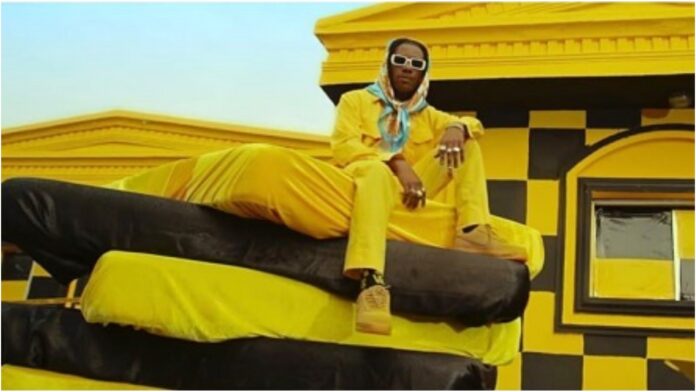 Ghanaian artist, NottyNW has released the visuals of his debut song ‘Fine Boy.’

The colorful video was directed by Nigeria’s T. G Omori.

Signed under New Way Escalate, the label says the video will build upon the critical acclaim and momentum generated following the release of the song in September 2020.

Inspired by music legends such as Nana Ampadu and Fela Kuti, NottyNW is on a mission to leave a lasting legacy in the music world with his craft.

With an innate ability for writing quality songs, he wants to be remembered for his dedication to being versatile and changing the music industry with his talent.

A set of songs including ‘Hennessey,’ ‘Available,’ ‘Avaya’ and ‘Money’ will be released in the coming months.

His relatable songs based on personal life experiences have led to a growing fan base.

NottyNW, born Nathan Amankona Boateng is leaving footprints on the music scene with his infectious songs. 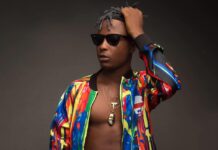