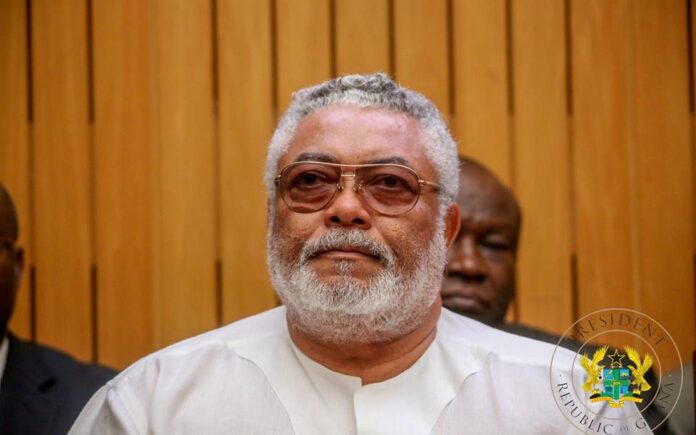 The late President Jerry John Rawlings will be laid in state at the foyer of the Accra International Conference Centre from January 24 to January 26, 2021, the Foreign Affairs Ministry has said in a circular to foreign missions.

Jerry John Rawlings was born on 22 June 1947 and is a former Ghanaian military leader and subsequent politician who ruled the country from 1981 to 2001 and also for a brief period in 1979.

He led a military junta until 1992, and then served two terms as the democratically elected President of Ghana. 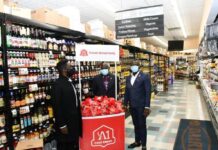 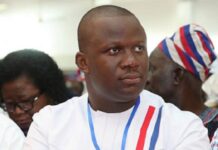 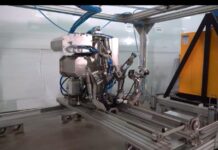