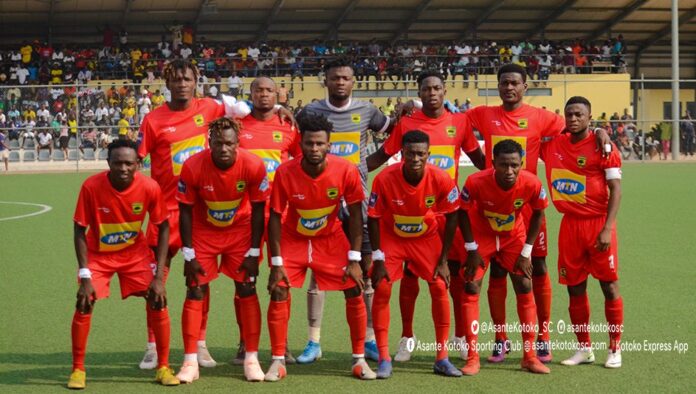 The Public Relations Officer for Sudanese giants Al Hilal Omdurman, Mahgouid Awooda has stated that his club are not underestimating Asante Kotoko ahead of the crunchy clash on Wednesday in the CAF Champions League Preliminarily round.

Asante Kotoko lost the first leg to their Sudanese counterparts by a narrow 0-1 defeat, and are hoping to make amends in Omdurman to enable them qualify into the group stage of the Champions League.

The club’s Spokesperson, Mahgouid Awooda has indicated they are not writing off the Porcupine Warriors outlining their pedigree in the competition knowing very well the tie is not over yet.

“Winning 1-0 is not enough for Hilal, if Asante Kotoko score a goal, that means they are capable of scoring another goal so you see, it is a very very big match for both teams,” He told Pure FM.

“Now the Asante Kotoko coach knows Al Hilal, the players know the tactics of Hilal so 1-0 is not enough for Hilal. Asante Kotoko can win because it’s not over for them.”

He further assured Kotoko of the best of treatment before and after the game because they are aware of their history and exhibit good football.

“We are going to take good care of Asante Kotoko because it’s a big team and they play nice football.”

The return encounter is scheduled for this Wednesday at the Crescent Stadium in Omdurman, Sudan.