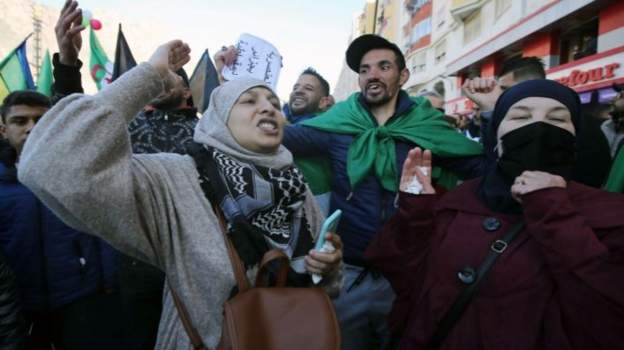 In a live television address on Thursday night, he announced the dissolution of the lower house of parliament – a year ahead of schedule – and said there would be a government reshuffle within the next 48 hours.

He also ordered the release of about 60 people who formed part of the Hirak protest movement that forced his predecessor, Abdelaziz Bouteflika, from power in 2019.