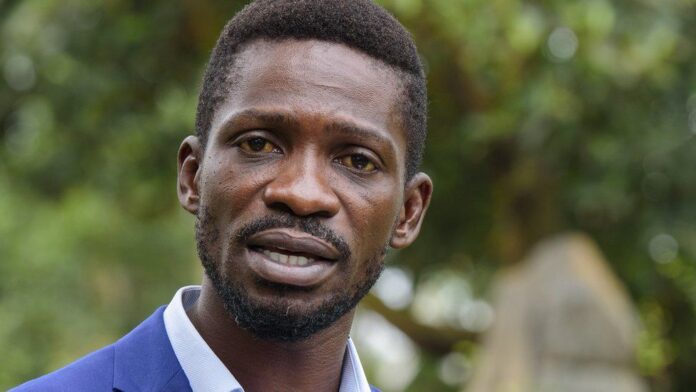 A Ugandan military court in the capital, Kampala, has for the second time denied bail to 36 supporters of the opposition National Unity Party led by musician-turned-politician as Bobi Wine.

They include Bobi Wine’s personal bodyguard Edward Ssebufu and music partner Ali Bukeniare who are facing charges of being in possession of ammunition.

They were arrested in December last year during Bobi Wine’s presidential campaign in the central district of Kalangala.

The head of the military court, Lt Gen Andrew Gutti, ruled that the accused were likely going to participate in acts of violence if released on bail and dismissed their application. He asked the state to speed up its hearing of the main case.

Thirteen other supporters who were arrested and charged along with those still in detention were released on bail in January under strict bail conditions.

The second hearing of the bail application of Bobi Wine’s supporters comes amid concerns of kidnappings and abductions of mainly opposition members by security agencies.

President Yoweri Museveni on Saturday dismissed reports about the abductions and said security agencies would provide a list of those in detention.