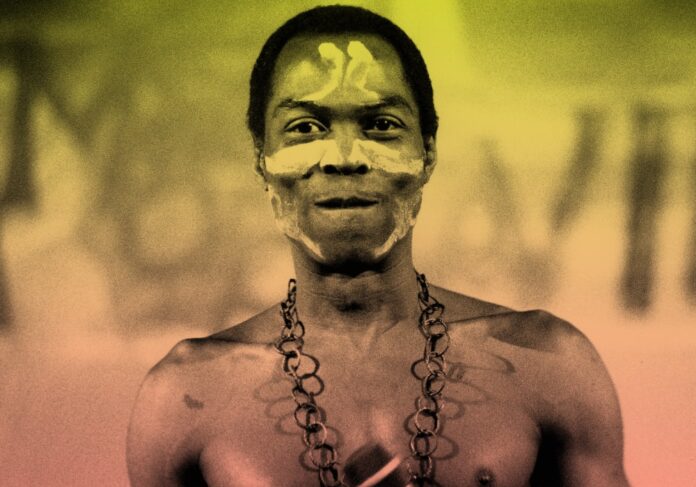 The Rock & Roll Hall of Fame has published 16 nominees for its 2021 class of inductees, and on the list is Afrobeat originator Fela Anikulapo-Kuti who has been eligible for some time and is finally being recognized for the honor.

Fela who released his first recording in 1970 isn’t originally classified as a “rock n’ roll singer,” and so there had been insignificant complaints concerning his exclusion until recently.

Other nominees who reached the eligibility zone (which requires nominees to have a catalog dating back at least 25 years) long ago but are just making their first appearances include Dionne Warwick, Iron Maiden, and the Go-Go.

Jay-Z and Foo Fighters also make the list for the first time as they both released debut albums in 1995. Other nominees for the 36th annual class are Mary J. Blige, Kate Bush, Devo, Chaka Khan, Carole King, LL Cool J, Rage Against the Machine, Todd Rundgren, and Tina Turner, while the “ultimate inductees” will be revealed in May, Variety reports.

Despite the 2020 class of inductees having to resolve to a taped HBO special, the Hall is optimistic that the coronavirus situation will get better, to enable the success of a live induction ceremony set for the Fall. 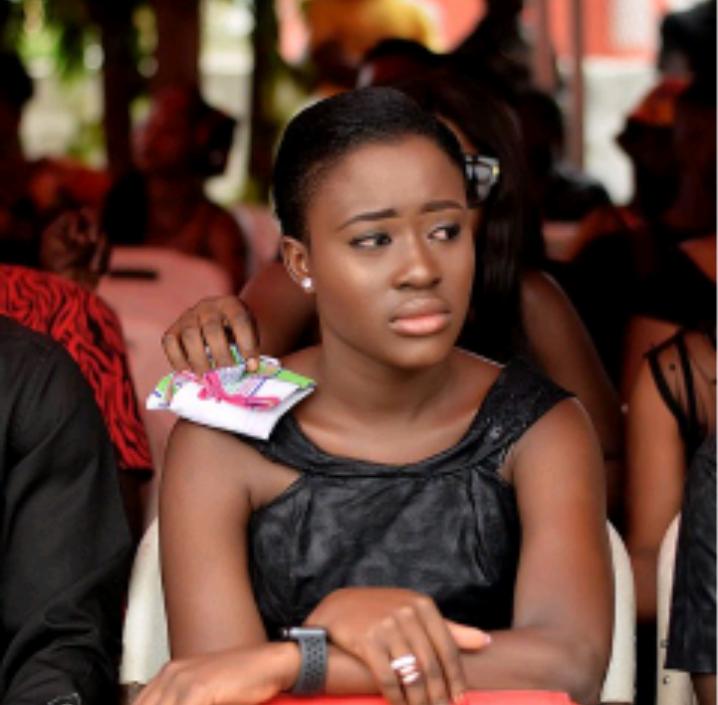