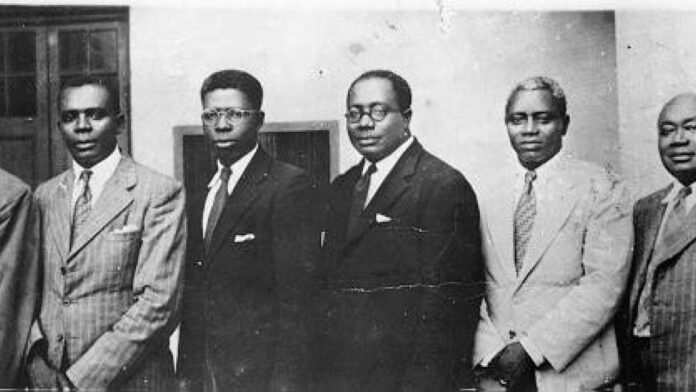 Planet one Multimedia an event and digital experiential company based in Ghana has announced its maiden edition of the BIG SIX Honors.

The BIG SIX Honors will celebrate six of the most hardworking creative people in our space from music, movies, radio and TV personalities and many more. According to the concept owners, PlanetOne Multimedia, they came up with the idea because our creative personalities serve asheroes in our country.

A lot of young people aspire to be like thembecause of how dedicated they are to their ‘eld of work. In commenting about the criteria for selection and personalities involved, Gilbert Yiadom Boakye Nhyira known in the industry as Nhyira noted that the selection is based on a person’s dedication, commitment and in+uence in society.

The mechanism is how theyhave impacted society with their work. Nhyira mentioned:“A team at Planet One Multimedia have shortlisted a talllist of names from our research team. We have monitoredall the names in our list for the BIG SIX and we cancondently say they deserve to be honored”.This honoring is to encourage them to continue to be the heroes and sheroes in our society.

Nhyira also explained that there was supposed to be a concert and lot of activities for the Big Six project but due to covid-19 and the ban of all events, the team at Planet One Multimedia decided to go with the ‘rst part of the plan, that is honoring these heroes of our time.The BIG SIX Honors will happen in March but before that the full list will be released in by the end of February.

The Big Six partners include Ghana tourism Authority, Beyond theReturn and the project is under the auspices of the Ministry of Creative Arts and Tourism.