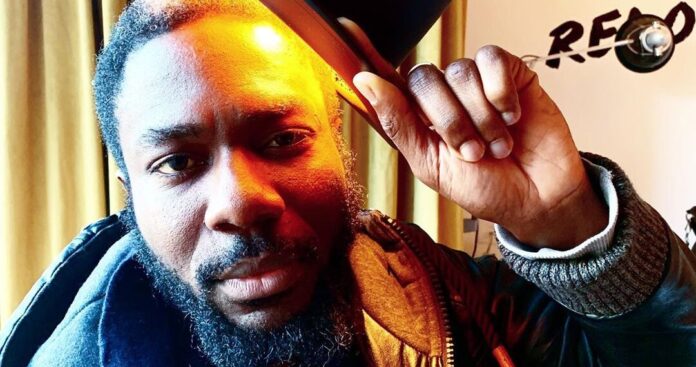 Ghanaian musician Mensa Ansah more popularly known as the artist M3NSA has been busy during the lockdown.

He’s just released a new EP of three tracks paving the way for his first new album in 10 years which is in the pipeline.

On top of that, he is raising the funds through the crowdfunding website Kickstarter to cover the costs of releasing the album independently of a record label.

He told Focus on Africa he plans to take control of his music and pay attention to content as opposed to management.

“I felt like I was tired of speaking to record labels presenting me with these templates of how things should be done and not really paying attention to what the content is,” he says.

The album is like a mission statement that is who he is now.

“This is who I am this who I stand for you either get on board or keep walking,” he says.