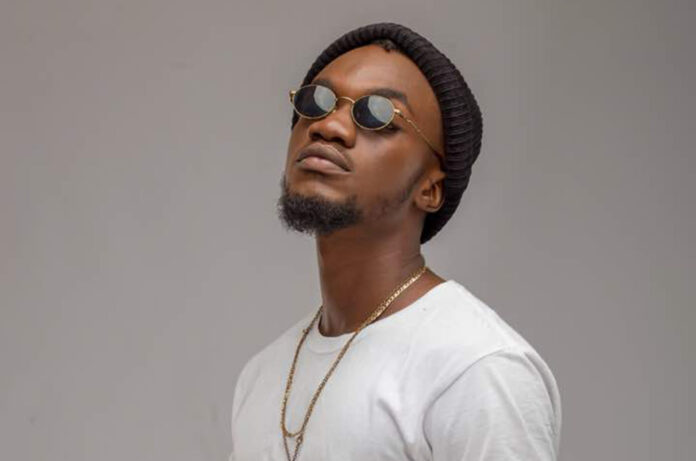 Hiplife sensation Dr Drew has bemoaned the economic condition of musicians in the country in the wake of COVID-19.

According to him, the ban on music concerts and other shows make it difficult for artists to make ends meet.

“I’m not doing okay, especially this part of Africa where we benefit a lot from shows instead of streams; because the people here don’t buy music they just download online for free and we are not being paid when our songs are played on radio, we are not getting royalties and this is something we need to fix.

Having come out with one of the biggest songs in 2020, a year where the world faced a pandemic, the dancer turned musician says it has been a tough call with finances.

The ‘dw3 ‘crooner further that the situation would have been better if proper structures were put in place to address the issue of royalties.

Touting his achievements as a new entrant into the industry, Mr Drew asserts that no other than he deserves to win every award in all the categories he has been nominated for; both in the 3 music awards and in the annual VGMA.

He believes when it comes to hard work and clout, he has no competition.

Meanwhile, he admonished fans to help make the industry better by streaming on pad platforms so musicians can make some earning from their craft. He also entreated the minister-designate for the sector, Dr Awal Mohammed, to put structures in place to ensure sanity in the industry if given the nod.