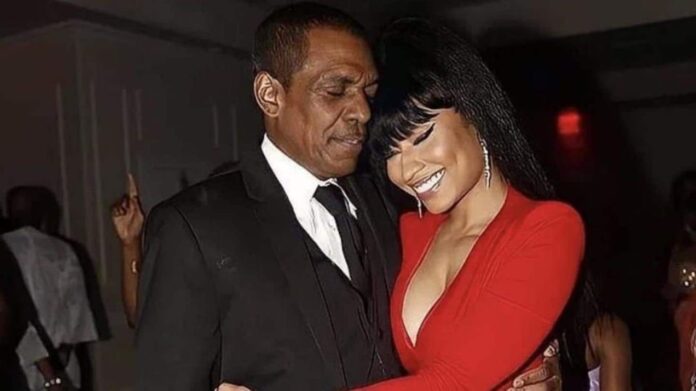 Charles Polevich, 70, is facing charges of leaving the scene of a hit-and-run that resulted in the death of Nicki Minaj’s father, and tampering with physical evidence.

Polevich reportedly asked Robert Maraj if he was okay after hitting him but didn’t call for help. He is reportedly out on bail following an arraignment in Nassau County court.

His driver’s license was suspended and was ordered to surrender his passport and isn’t allowed to leave the state.

“He was absolutely aware of what happened,” Nassau County Police Detective Lt. Stephen Fitzpatrick said at a news conference.

“He got out of the car and he looked at the deceased, got into his car, and made the conscious decision to leave instead of dialing 911, instead of calling an ambulance for the man,” Fitzpatrick said, adding that “he went home and secluded the vehicle. He’s well aware of what he did.”

Maraj was struck by the car Friday evening while walking along Roslyn Road in Mineola. He was taken to the hospital and was pronounced dead the next day.

The rapper opened up about her strained relationship with her father in her 2008 song, “Autobiography,” rapping: “They shoulda thrown the book at you, ’cause I hate you so much that it burns when I look at you.”

In past interviews, Nicki revealed that he suffered from drug addiction and was abusive to her mother. But it seems like they were able to move past the trauma when she got older. 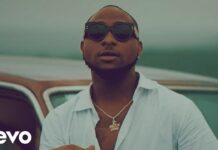 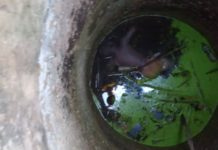 Woman drowns son in well over father neglect in Somanya 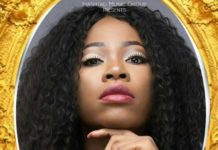 I look up to Nicki Minaj – Freda Rhymz