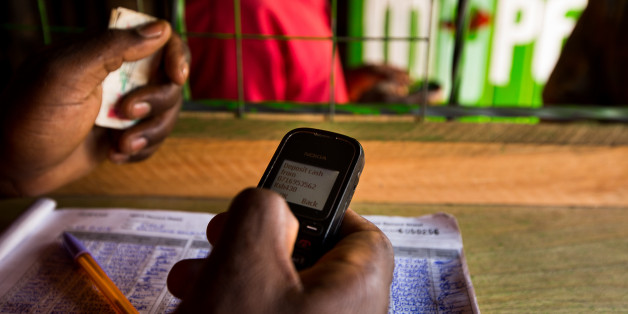 The Ghana Chamber of Telecommunications Chamber has challenged the Ghana Revenue Authority and the Communications Minister-designate Ursula Owusu-Ekufu to show proof that any of the telecommunication firms in the country is involved in under-declaration of revenue.

It comes after the Minister-designate used the claim as justification for government’s contract with KelniGvG contract at her vetting in Parliament Monday.

“If I have to do it all over again, I would. Earlier I started talking about all the benefits that this country has got from the Kelni GvG deal and I didn’t even go through half of it. In addition to the monthly savings that this platform provides, the broad management components have, from the inception date, raked in tax savings of GHS565.7 million.”

“Over the life of the contract, the common platform is expected to deliver tax savings of approximately GHS800 million.”

However, reacting to the claim Head of Research and Communications at the Ghana Chamber of Telecommunications Derek Laryea said there is no valid basis for the under-declaration allegation against telcos.

“Last year, we highlighted that we were able to pay taxes in excess of GHC25m to government. I heard from the discussion yesterday that even when we buy data with mobile money, we make a profit and that’s not true. We have requested from GRA on findings that some members are under-declaring revenue.

“You want to declare the right kind of revenue because that assures key shareholders and investors. So there should be no cause to under-declare revenue. We were worried when we hear that our members are engaged in revenue under declaration. We are asking that findings be shared with us,” he told Morning Starr host Francis Abban. 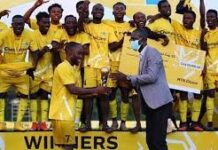 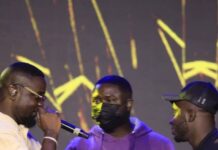 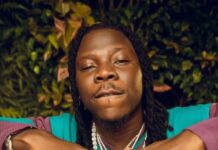