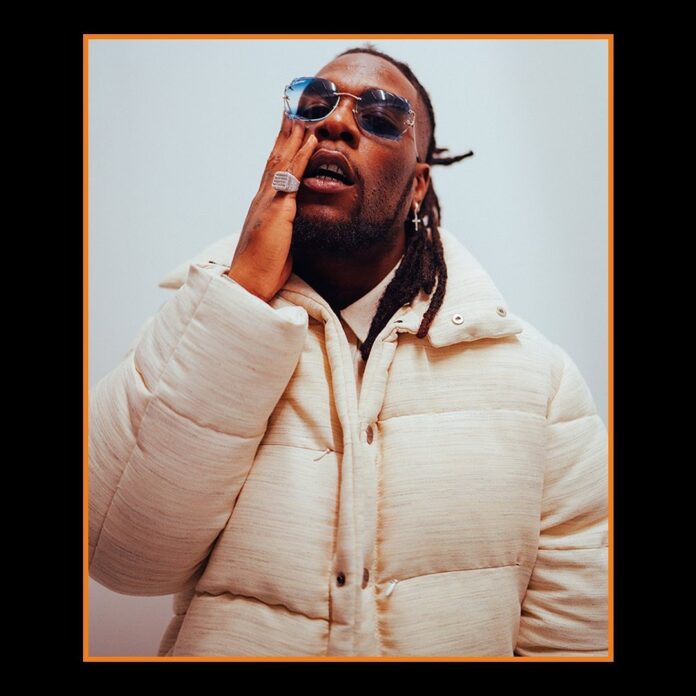 The 2021 Grammy Awards is almost here and Afrobeats heavyweight Burna Boy has been announced as one of the superstars listed to perform at the Premiere Ceremony.

The event which was formerly set to take place in January will now hold on the 14th of March with three-time nominee Jhené Aiko hosting the 63rd Grammys. 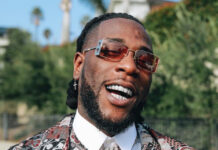 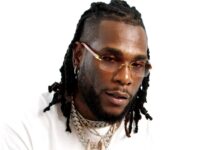