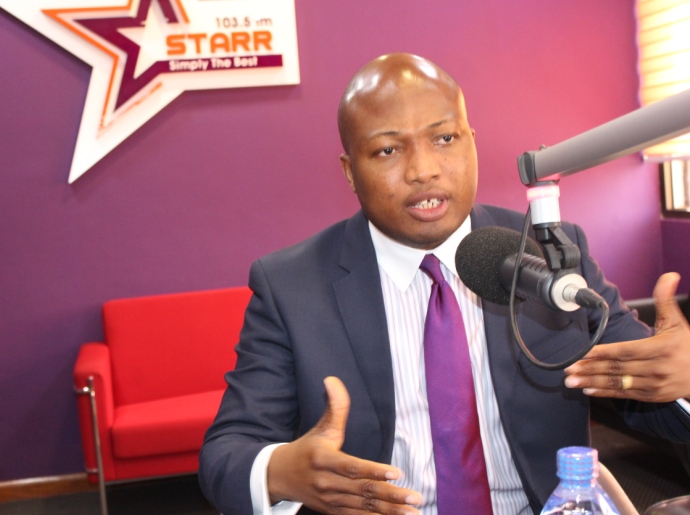 The Member of Parliament for North Tongu Samuel Okudzeto Ablakwa has filed an urgent question on the floor of parliament for Education Minister Dr Yaw Aduwtum to explain circumstances surrounding the circulation of the controversial textbooks.

The former deputy education minister has also rubbished claims by the National Council for Curriculum and Assessment NaCCA that the books have not been approved, saying he had intercepted a letter to the effect that the books were actually approved last year.

There was outrage over the weekend after some people expressed disgust over portions of the textbook for primary schoolchildren which appears to denigrate Ewes in the country.

Following that, the NaCCA issued a statement to the effect that the books have not been approved for use.
But Mr Ablakwa in an interview with Starr News’ Ibrahim Alhassan said “this is to notify all concerned that I have filed an urgent parliamentary question requesting the Minister for Education to appear before the House and respond to the two bigoted publications in the issue.”

“The text of my urgent question is as follows: To ask the Honourable Minister responsible for Education whether the publications titled: History of Ghana, Text Book 3 by Badu Nkansah Publications authored by Badu Nkansah and Nelly Martinson Anim and Golden English Basic 4 authored by Okyere Baafi Alexander both of which contain bigoted content targeted at the Ewe ethnic group have come to his Ministry’s attention; were they approved by any of his Ministry’s agencies and what steps Government is taking to purge our schools and bookshops from offensive, divisive and incendiary publications of this nature?”

Speaking to the media after filing the urgent question, Mr Ablakwa noted “it is also important for me to stress that my urgent question is also to rechannel the anger into peaceful democratic processes to resolve this matter. and I must stress that point because you saw angry youth threatening to burn down the books. Some were looking for the publishers and all. I want to use this medium to ask them to calm down.”

He explained that “what this urgent question also does is to raise the fundamental issue of the role of the gatekeepers, how they must now sit up and make sure that the system is purified so that they perform their gatekeeping role. There should be proper quality assurance and people should not just author any kind of book with certain agenda’s which you are not clear about and then it finds its way to your schools and it is fomenting al this trouble and threatening our national cohesion.”

He insisted that “it cannot be enough, “I’ve seen the NaCCA statement, it’s not enough to just say that they have not been approved. I have seen other communication that shows that the publishers seem to have had an initial approval on the 25th of September, I have seen that letter that they wrote to the publishers.”

“We need to know, that initial approval, did they realize the bigoted incendiary aspect, what did they have to say about that?”

He added “even if, granted, they are not approved, but you are in charge of our schools, you must ensure that materials being sold in our public schools have been approved by you. What did you do all of these months when these books were out there. So, far NaCCA has not told us what it has done so that the system is purged, these books are withdrawn. And if publishers are violating the law, defying you, you say you’ve not given the final approval.” 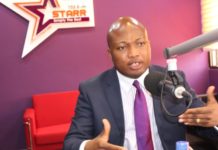 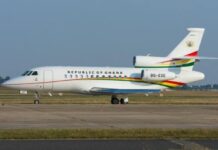 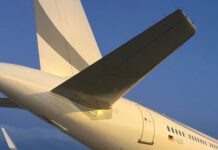