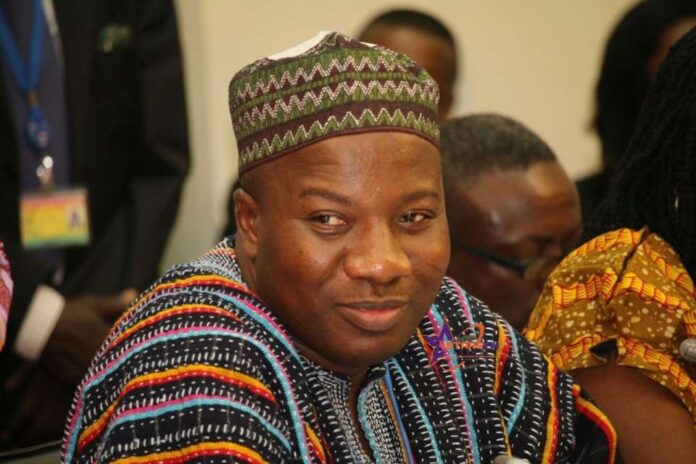 The Member of Parliament for Bawku Central Mahama Ayariga says the opening paragraphs of the statement by the presidency on the Domelovo saga showed a lack of trust between the President and the former Auditor General.

Speaking on GHToday on GHOne TV Monday, the former Education Minister said the claim by the Presidency that Mr Domelevo was pursuing the interest of former Presidency Mahama is baseless.

“I have known Domelovo since secondary school and he has always been strict and principled therefore his attitude is not a commitment to pursue an NDC agenda but he is just being himself”.

The Presidency has rejected claims that former Auditor General Daniel Domelevo was haunted out of office because of his work which targeted highly placed public officials.

Mr. Domelevo was asked to go on retirement by President Akufo-Addo on March 3, 2020 after he returned from a forced leave of 167 days.

In a 21-page statement, Secretary to the President, Nana Asante-Bediatuo, said Mr Domelevo was appointed by the former NDC administration because of his loyalty to the outgoing President at the time.

The statement further noted Mr Domelevo was not an auditor as at the time Mr Mahama was appointing him into office.

“… It must be noted that Mr Domelevo, hitherto, was not an auditor and had not be engaged in auditing. Before his early retirement in public service in 2010, he was director of payroll at the controller and Accountant General’s department”.

attached is the letter from the Presidency