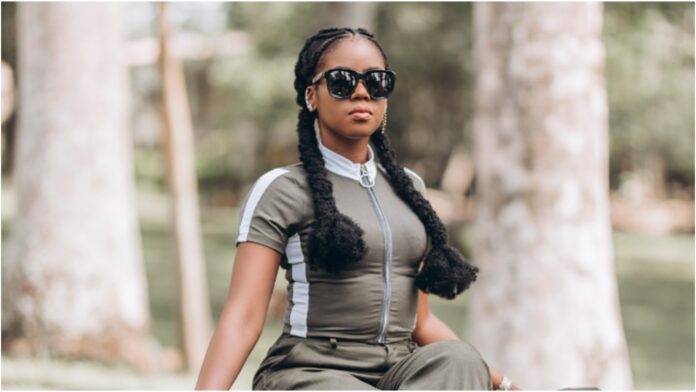 The playlist was launched Friday, March 19 and it contains a week of specially curated content celebrating African music and culture.

100% of the music played on 1Xtra across this weekend will be from the continent of Africa covering North, South, East, West, and Central.

There will be twenty mixes each presented by a different artist from each region of the continent. All twenty mixes will represent an eclectic mix of genres including Afrobeats, Afro Pop, Afrobashment, Ghanaian Drill, and SA House. The mix will be updated with a new episode every Monday on BBC Sounds from 22 March and will also be broadcast on 1Xtra.

Other Ghanaian artistes that made the list include Gyakie, Shatta Wale, and budding rapper Yaw Tog.

MzVee is currently promoting her new video ‘You Alon which was released in partnership with Trace TV, released Friday, March 19.

‘You Alone’ is the fourth single off the ‘Hallelujah’ composer’s fourth studio album ‘InVEEncible’.

#inveencible the album by Mzvee is out on all platforms. Stream it online here. 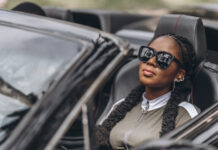 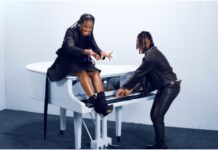 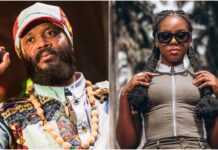