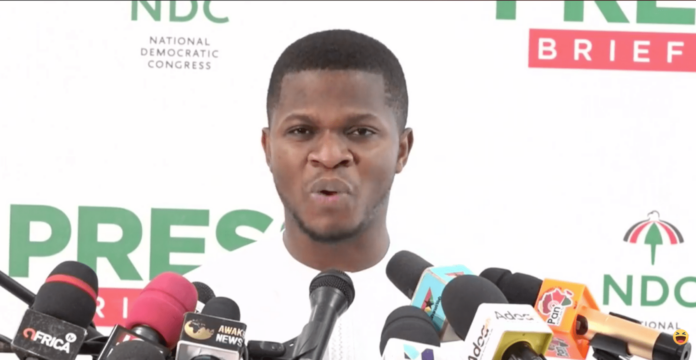 The National Communications Officer of the opposition National Democratic Congress Sammy Gyamfi has accused the Speaker of Parliament and the leadership of the NDC caucus in the House of betraying the party.

It comes after the House voted to approve all the vetted nominees for ministerial positions Wednesday night.

The party had directed its members to vote against some of the nominees especially those with security portfolios.

“Comrades, the betrayal we have suffered in the hands of the Speaker of Parliament, Rt. Hon. Alban Bagbin, the leadership of our Parliamentary group, particularly Hon. Haruna Iddrissu and Hon. Muntaka Mubarak, and dozens of our own MPs, is what strengthens me to work hard for the great NDC to regain power.

“They brazenly defied the leadership of the party and betrayed the collective good for their selfish interest. And we, must not let them succeed in their parochial quest to destroy the NDC, the party that has done so much for them and all of us. The shame they have brought on the party will forever hang like an albatross around their necks,” Mr Gyamfi wrote in a statement Thursday.

He added: “These are hard times for all of us but we should not let the betrayal of a few quench our love for the great NDC. Rather, let it strengthen us to fight for this party. We all have an equal stake in this party. They are few, we are many. Some have sold their conscience but ours is intact. And we, can work together to rebuild the party from the ashes of 3rd March, 2021, which I call “Black Wednesday ”- Our day of self-inflicted shame.

“This is the time for us to insist on the right changes in the leadership of the NDC group in Parliament or forget about them completely. The current leadership have lost their moral authority to lead and are not fit to sit on the front bench of the NDC side of the house. More importantly, it’s about time we understood, that we don’t have any NDC Speaker of Parliament. No we don’t! We have a Speaker who rode on the back of the NDC into Office to pursue his own parochial agenda and nothing more. You trust them, at your own peril”.

Meanwhile, the three Miniserial-nominees who were rejected by the Minority side on the Appointments Committee were approved by Parliament through secret balloting.

All other vetted nominees were also approved.

Before the votes, the Minority Members withdrew their consent for the approval of the three security sector ministers-designate following an uproar in the NDC.

Kan Dapaah, for National Security, Dominic Nitiwul for Defence, and Ambrose Dery for Interior had already been approved by the NDC MPs on the committee but the party has raised concerns over the move citing the nominees’ alleged role in the Ayawaso by-election violence and the killings that took place in 2020 polls.

At a caucus meeting Wednesday which lasted for over 2 hours, the caucus resolved to withdraw their consent for the consensus approval of the trio. 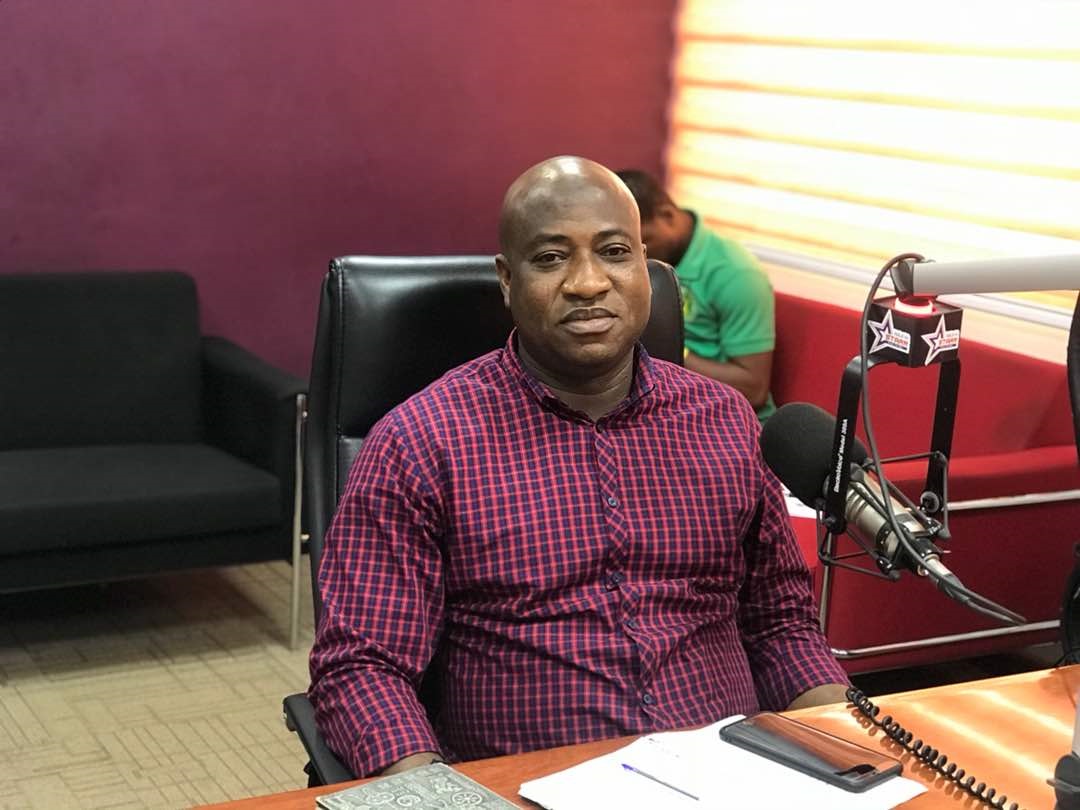