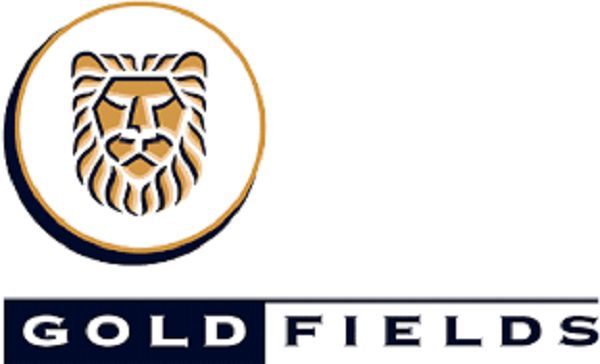 Government’s coffers have been boosted with GHC120.7 million of dividend payment by Tarkwa Gold Fields Mine for the 2020 fiscal year

Speaking at a ceremony to present government’s portion of dividend to the Minister of Lands and Natural Resources, Samuel Abu Jinapor, Executive Vice President and Head of Gold Fields West Africa, Alfred Baku stated that his outfit has an enviable reputation of meeting its financial obligation to its stakeholders.

“We ensure prompt payment of dividends, corporate income tax and royalties, as well as employee pay-as-you-earn to the government and at the end of every financial year, our company’s finances are audited and profits are announced,” he told the minister.

He was quick to clarify that the 2020 dividend payment does not include that of the Damang Mines due to the poor performance of the mines and under developments.

Alfred Baku further revealed that since the establishment of the Ghana Foundation, it has so far invested over 77 million dollars in developmental programmes especially in its host communities

Mr. Jinapor thanked Gold Fields Ghana for honouring their obligation as a company to the state.